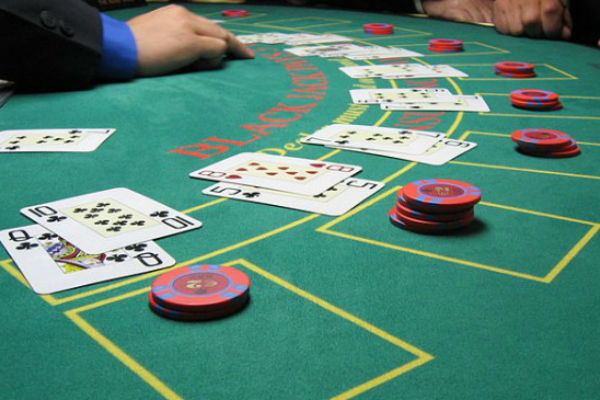 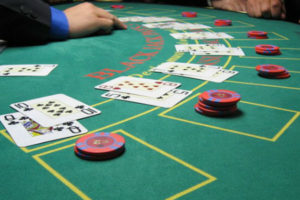 The Gaming Inspection and Co-ordination Bureau has revealed a 5% year on year drop in the number of licensed VIP junket promoters.

Macau.- The number of licensed VIP junket promoters in Macau is decreasing according to official statistics.

The Gaming Inspection and Co-ordination Bureau (DICJ) revealed the number of operators licensed to conduct business in the Macau SAR in 2020 had fallen 5 percent year-on-year to 95, according to the Official Gazette.

This is the seventh consecutive year that the number of licensed promoters, either individuals or companies, has decreased in Macau.

In 2013 the number of authorised VIP gaming promoters reached a peak high of 235.

In September 2019 the DICJ issued orders to limit any “transfer of information about gaming activities or operations, including customer personal data” to third parties in the SAR or elsewhere for gaming concessionaires, sub-concessionaires and junkets.

DICJ Director, Paulo Martins Chan, stated a month later that the regulator had finished drawing up draft regulations aimed at raising standards on background checks of those involved in Macau’s junket industry, including their capital sources.

The DICJ has also previously indicated it has conducted a review of law No.6/2002 with regard to the city’s junket operations, with a Macau Business report stating the proposed new requirements include raising the minimum capital amount of a junket from MOP25,000 (€2,800) to MOP10 million (€1.1 million), with capital deposit rocketing from MOP100,000 (€11,300) to MOP10 million (€1.1 million) .