Landing shakes up its board and moves headquarters 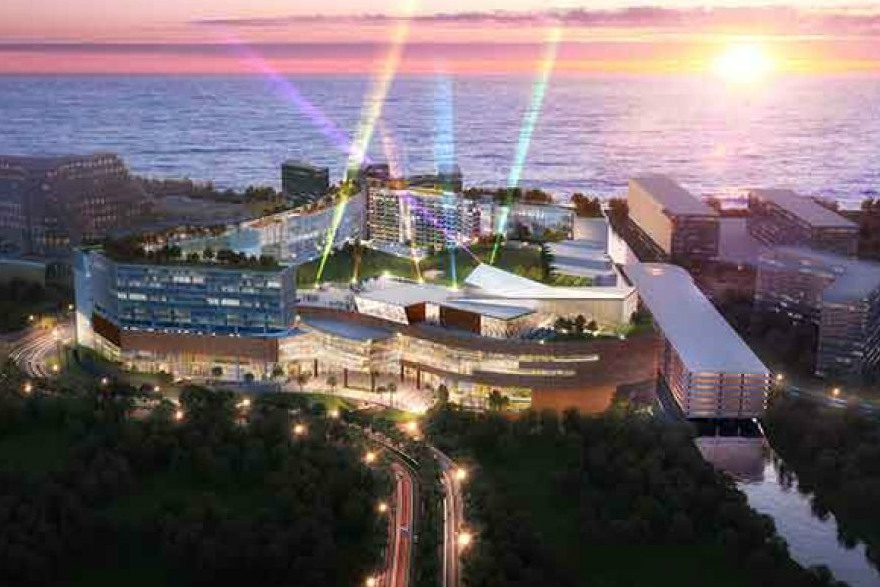 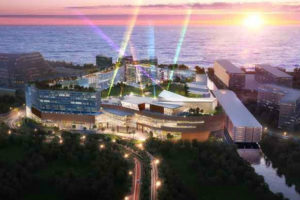 Hong Kong.- Gaming operator Landing International has reshuffled its board and moved its company headquarters to a new address.

Wang Yuying, who served as the chair of the board’s audit committee, has resigned as an independent non-executive director.

Bao Jinqiao chairman of both the nomination committee and the remuneration committee, has also resigned, but will remain on the board.

The chairmanship of all three board committees was given to independent non-executive Director Li Chun Kei.

Nguyen Van Tu Peter was appointed as an independent non-executive director, keeping the total board membership at ten.

Finally, Lam Pui Sea resigned as the company secretary and was replaced by Lok Man Tsit.

The news comes after a string of filings posted by the company although no reason has been given for the changes.

The filings only stating that Wang Yuying left the board “due to her other personal commitments” and that none of the resignations were due to disagreements with the board.

In a separate filing the same day, Landing announced that the firm’s headquarters would be moved to Two International Finance Centre in Central, Hong Kong, with effect from February 1.