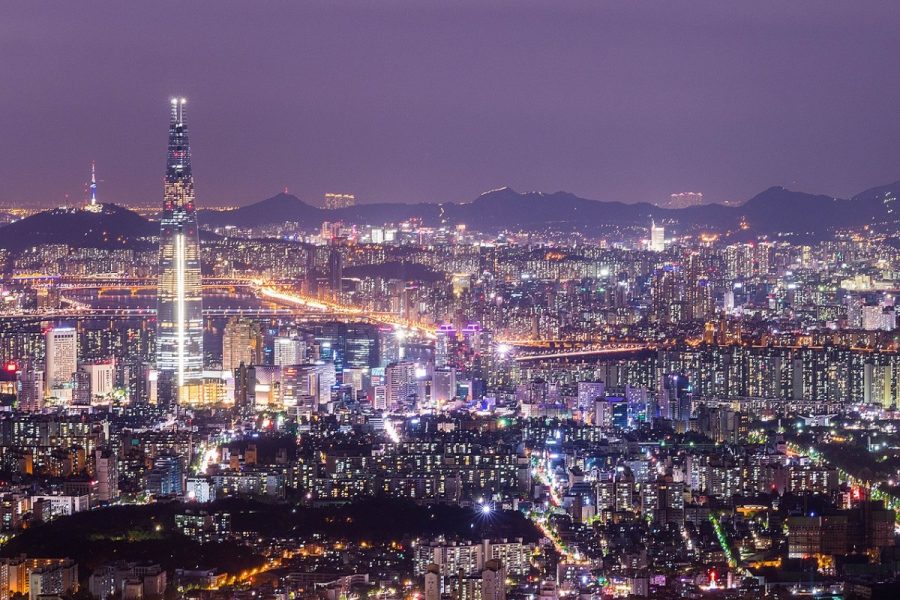 Kangwon Land has reported a net profit of KRW20.9bn for Q2.
by franz

Kangwon Land has shared its financial results for the second quarter of the year, reporting a net profit of KRW20.9bn (US$18.2m).

South Korea.- The South Korean casino Kangwon Land has reported a net profit of KRW20.9bn (US$18.2m) for the second quarter of the year. However, its cumulative net loss for the first half amounts to over KRW19bn.

Kangwon Land has recently reduced its capacity again to 30 per cent of pre-pandemic levels due to an increase in Covid-19 cases in South Korea.

For the first half of the year, the casino operator registers a cumulative net loss of over KRW19bn. Second-quarter sales were KRW203.6bn, up 488 per cent when compared to the second quarter of 2020.

According to Shinhan Investment Corp, the South Korean casino could see a gradual recovery during 2021 and 2022 as social distancing rules are eased following a rise in the vaccination rate in South Korea.

According to Business Korea, analysts think the gaming revenue cap could rise by 5 per cent and 7 per cent between 2020 and 2022.

Kangwon Land has been allowed to increase betting limits on 20 gaming tables, a measure that should provide the casino operator with additional growth in sales from the second quarter of the year.