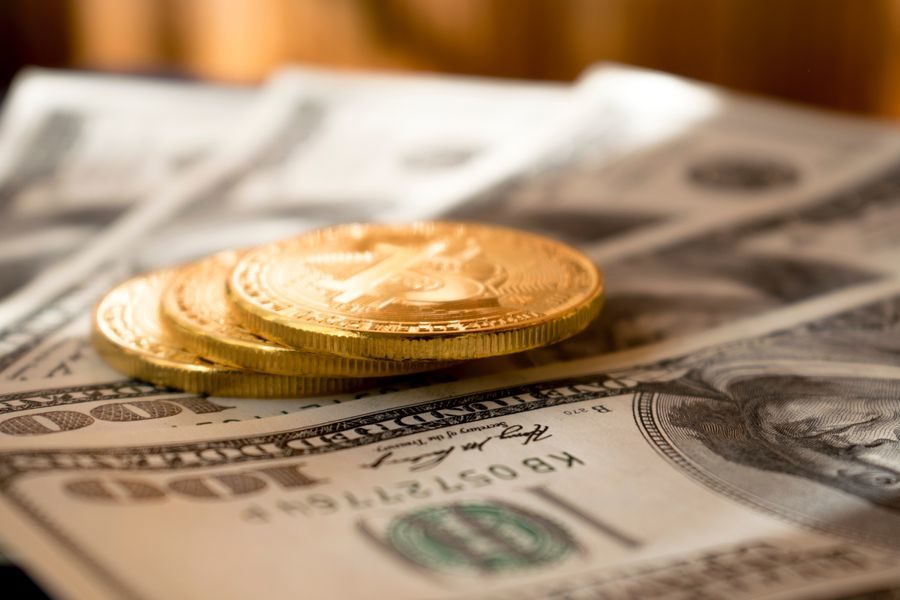 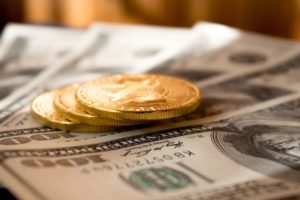 After Japanese politicians were accused of receiving casino bribes, many have come forward to deny statements posted by local media.

The media cited undisclosed “investigative sources” when targeting five representatives over alleged bribes. However, most of the accused have now stepped forward and denied the accusations.

Representative Hiroyuki Nakamura said: “I accepted a legitimate political donation and included the money in a political funds report,” as quoted by the Jiji Press news agency.

Takeshi Iwaya, former Defence Minister, also denied accusations against him: “I absolutely deny it (…) From the perspective of laws regulating political funds as well, it’s impossible that I got donations from a foreign firm.”

The suspected activity dates back to a symposium on integrated resorts held in August 2017. Akimoto gave the keynote speech at the conference, which the Chinese company attended.

The Japanese lawmaker may have taken part in the intended casino project. Moreover, NHK reports the special investigative team searched an office linked to the affiliate in Tokyo’s Minato Ward and the residences of two former aides.