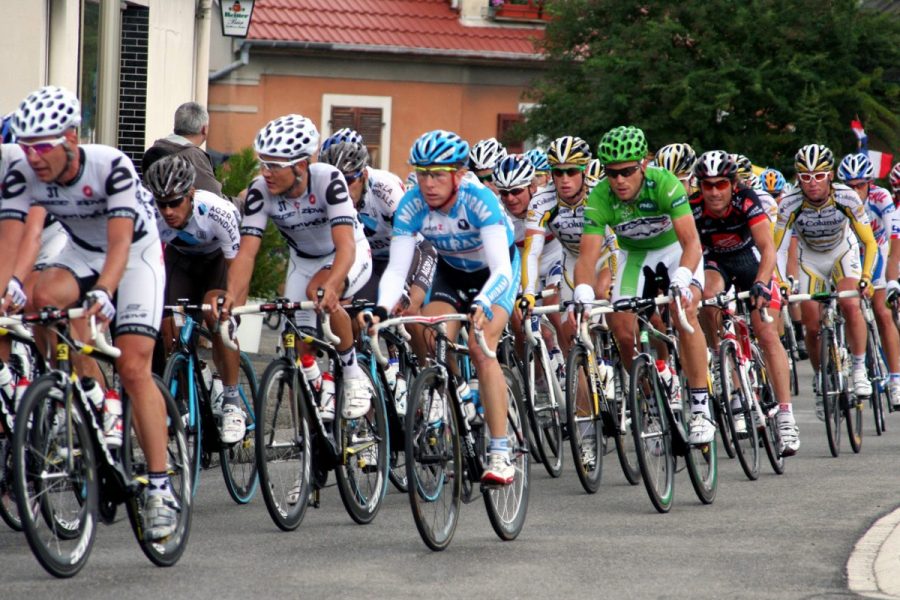 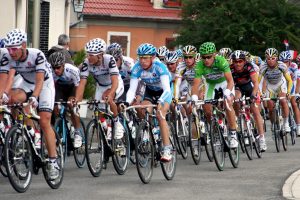 Online gambling in Japan has grown during the Covid-19 pandemic.
by franz

Japan.- Similar to the effect seen in horseracing, bicycle racing (known as Keirin) is growing in popularity in Japan due to the rise of online gambling during the Covid-19 pandemic.

According to new data, during the last year, overall ticket sales rose to nearly JPY750bn (US$6.9bn), a 13.6 per cent increase year-on-year.

Analysts say that the possibility of watching the races from home fueled online betting although some venues have been closed due to new Covid-19 countermeasures.

There are currently 43 velodromes for bicycle racing in Japan and most of them are operated by city governments, which use the profits to invest in the expansion of public services.

Horseracing off-track betting facilities have been suspended in Japan as well as the presence of spectators at races in Tokyo, Osaka, Kyoto and Hyogo prefectures.