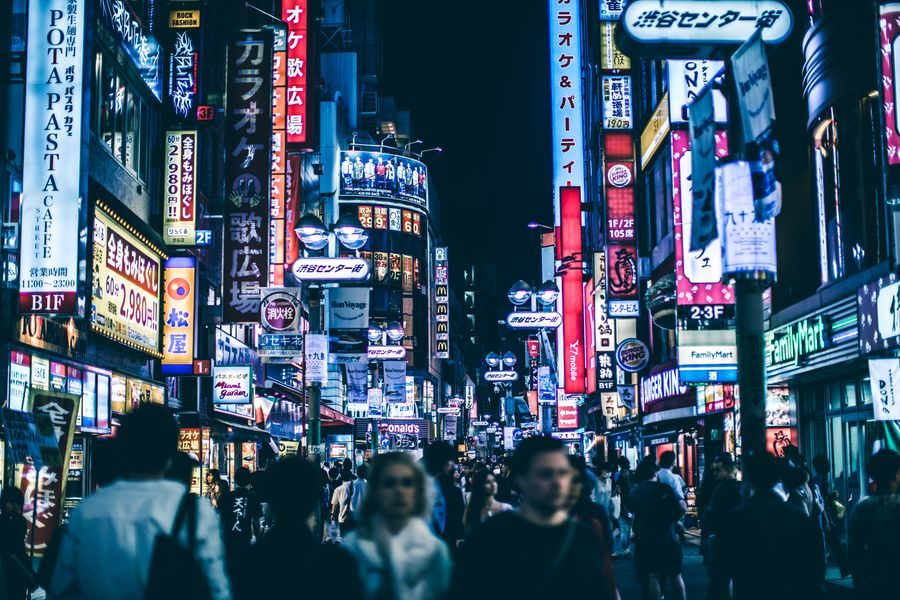 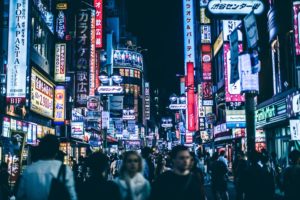 The commission, which is affiliated to the Cabinet Office, was established early last week.
by fsaffores

Japan.- Japan’s Casino Regulatory Commission kicked off its first meeting on Friday, with discussions around the rules that will regulate casino operations in the country. The meeting came a few weeks after a bribery scandal related to integrated resorts rocked the fledgling sector.

The commission, which is linked to the Cabinet Office, was established early last week and is also set to work on drawing up regulations on resort operators.

Michio Kitamura, former chief of the Fukuoka High Public Prosecutor’s Office and head of the regulatory commission, said the new body discussed rules to regulate casino operations. “The members of the commission and staff of its secretariat will unite and work with a sense of urgency to build trust with the public over casino business,” he said after the meeting.

The first meeting comes a few weeks after a former member of Prime Minister Shinzo Abe’s Liberal Democratic Party was arrested after being suspected of receiving bribes from a gambling operator from China. The former member, Tsukasa Akimoto, was one of the politicians pushing for casino resorts in Japan.

Kitamura said that he will supervise the staff at the secretariat so that the commission’s fairness and neutrality is not questioned.