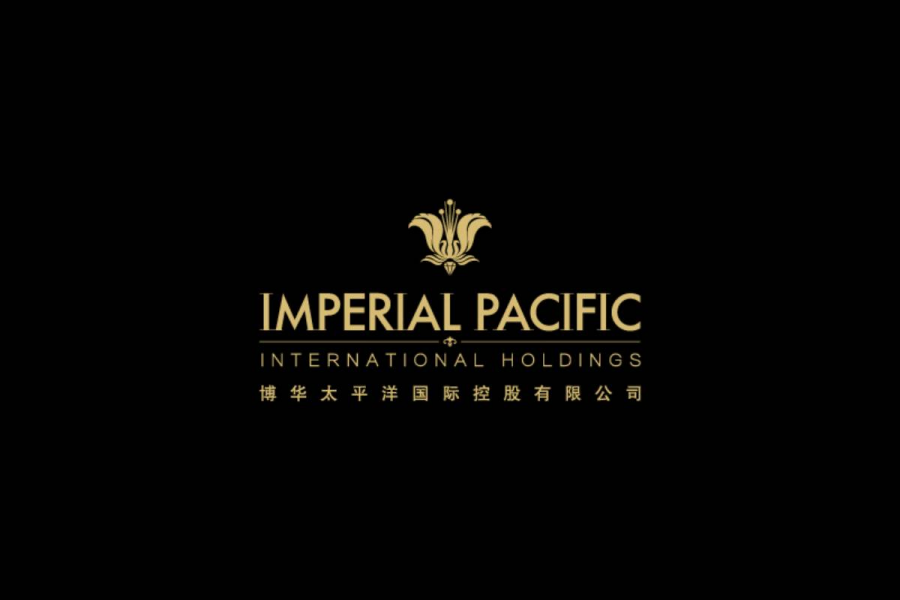 IPI has proposed it pay the sum awarded into a restricted account.
by franz

IPI is seeking to avoid the auction of its property in the Northern Mariana Islands.

Northern Mariana Islands.- Imperial Pacific International has proposed to deposit more than $2m in a restricted account controlled by the Federal Court to cover a judgment in favour of USA Fanter Corporation, which sued IPI for failing to pay its full contract for labour and materials.

In August, Chief Judge Ramona V. Manglona of the District Court for the NMI conceded the solicitation of USA Fanter to select Hong Kong-based Clear Management Ltd to regulate, gather, or sell any gaming property in which IPI has an interest. As receiver, Clear Management has since announced the auction of IPI’s equipment.

However, IPI, through its lawyer Kevin T. Abikoff, has requested the court to revoke the decision and terminate the appointment of a receiver or stay the proceedings until the Ninth Circuit resolves IPI’s appeal. Abikoff said IPI was willing and able to deposit the sum of the judgment in a restricted account designated by US Fanter or the court within five days.

Until IPI’s appeal to the Ninth Circuit is resolved, the funds would remain in the restricted account and would then be transferred to Fanter in the United States to satisfy the judgment or returned to IPI.

Abikoff said the amount IPI would deposit exceeds even the most optimistic estimate of what the receiver believes could be collected from auction.

He said: “The amount raised through the sale of this equipment by the receiver over the next six months, in the best-case scenario, is significantly less than $2m while IPI is proposing to deposit approximately $2.1m immediately.”

IPI’s request will be heard by the Federal Court on November 26.