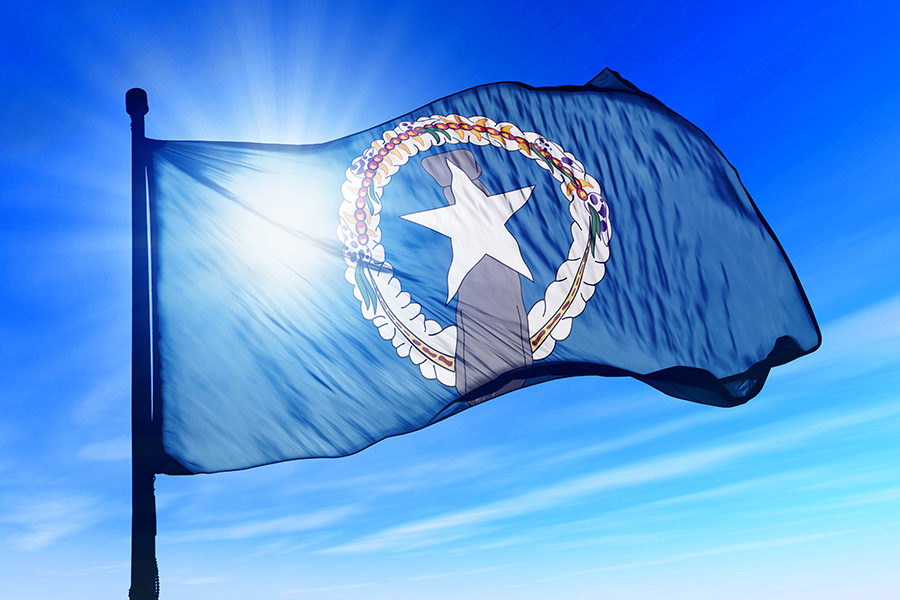 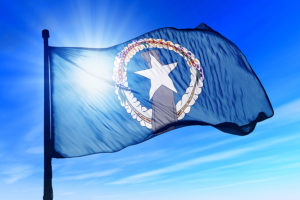 Construction was stopped on October 27 due to building code violations.
by paulak

The operator can restart work on Garapan to build the tower from level 3 up to 13, but no further.

That department had issued an order to stop works on October 27 due to building code violations but now believes the construction team has complied with special inspection requirements.

Mariana’s Variety said the Department of Public Works director James A. Ada had sent a letter to IPI resident director Jing Zhou saying the operator is allowed to continue construction of the tower from levels 3 to 13 as of November 25.

The company has no permission to continue construction further than that until shop drawings and revised plans are submitted and approved.