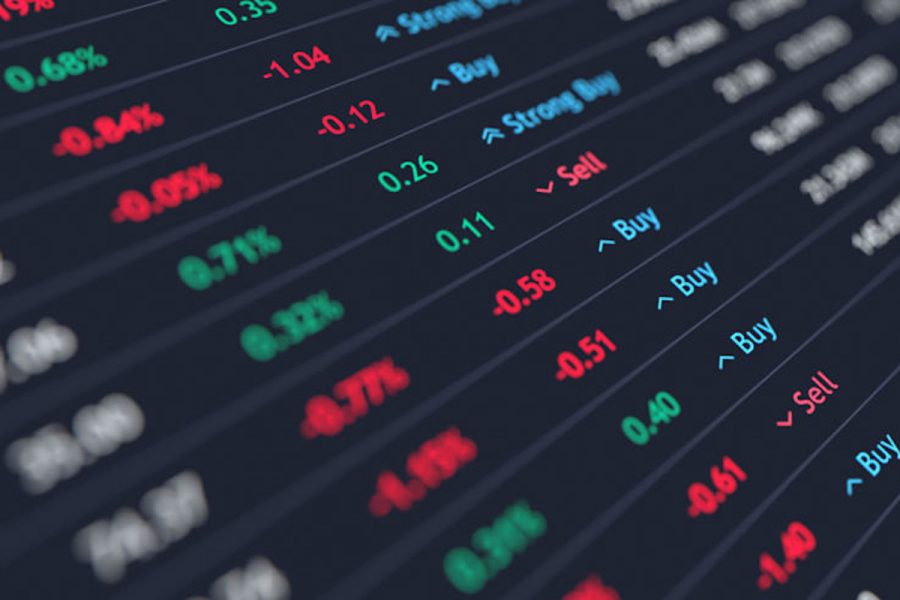 IEC lost revenue across its Philippine hotel and gaming segments.
by franz

International Entertainment Corporation (IEC) has reported a loss of HK$242.04m (US$31.1m) during the fiscal year that ended on June 30.

The company that operates the New Coast Hotel Manila reported gross profit of HK$4.5m, which compares to HK$148.5m in 2020.

Revenue from the leasing of properties during the analyzed period was HK$30.6m, down 72.2 per cent when compared to the previous year. Revenue from hotel operations was down 58.2 per cent to HK$34.3m.

IEC said: “The decrease was mainly due to the effect of the Covid-19 pandemic, and the local government of the Philippines has been imposing different levels of community quarantine requirements which affected the gaming operations in Manila.”

IEC has received a signed Cooperation Agreement from PAGCOR for the development of its New Coast Hotel property in Manila. The agreement is valid until March 31, 2031. The agreement had been postponed due to the enhanced community quarantine (ECQ) imposed in Manila between August 6 to August 21.

According to the company filling, MSPI and PAGCOR will establish a joint management committee as a governing body for the management and operations of the casino and will immediately commence casino operations.

MSPI has the authority to participate in the management of the casino through the six-member committee.

The company said the issuance of approval by PAGCOR for the planned development is not expected before February 28, 2022. The project is expected to take at least two years to complete.