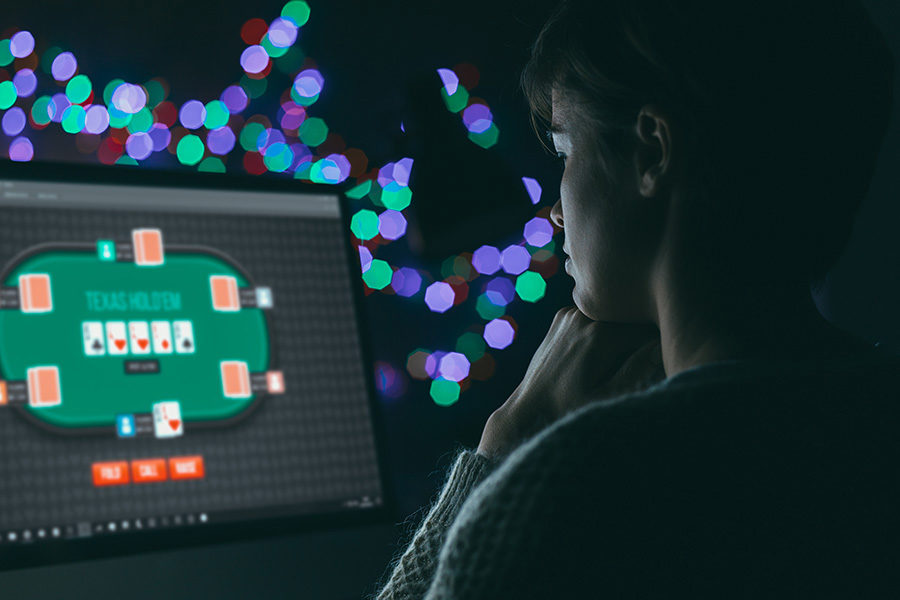 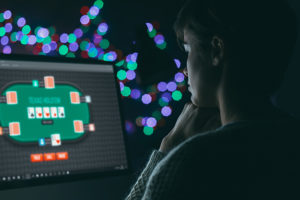 i3 Interactive aims to relaunch the India-facing brand under the name Blitzpoker.
by paulak

The deal will be the Toronto-based supplier’s first foray into the Indian market.

India.- The Toronto-based gaming supplier i3 Interactive has confirmed it has entered an agreement to buy an unnamed Canadian company that owns an Indian online poker brand.

Under the deal i3 Interactive will acquire all issued and outstanding shares in the private British Columbia-based corporation. It intends to create an Indian subsidiary named i3 India Holdings Corp.

The new subsidiary will hold an indirect 65 per cent controlling interest in the company, whose active Indian poker brand is said to be part of a local poker network with over a million registrations and 75,000 active users.

Once the operation is complete, i3 Interactive aims to relaunch the Indian brand under the name Blitzpoker. It intends to offer a variety of Texas Hold’em and Omaha games for players of all skill levels.

The acquisition is now subject to customary closing conditions. 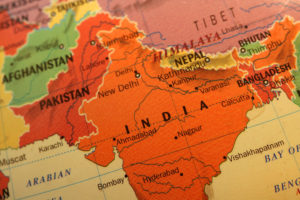 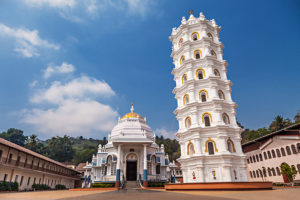 No green light for casinos in Goa