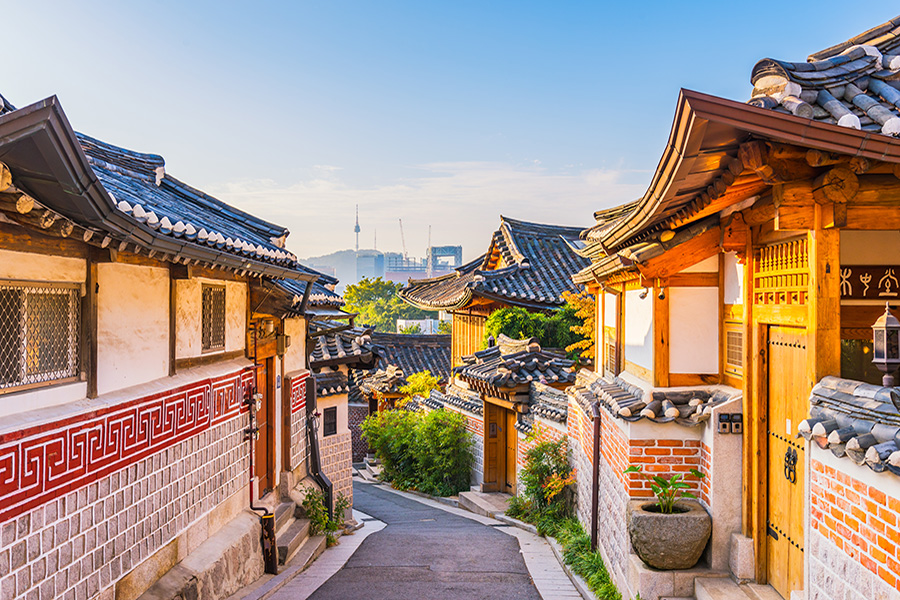 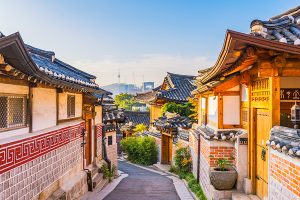 GKL's sales for the first five months of the year were down by 78.9 per cent.
by franz

South Korea.- The South Korean operator of foreigner-only casinos Grand Korea Leisure (GKL) has reported that casino sales in June rose by 45.6 per cent when compared to the previous month, up from US$9.2m to US$13.1m.

Table games aggregate sales during the same period were down 71 per cent year-on-year to KKRW34.21bn. Machine game sales reached KRW6.08bn, down 59.3 per cent.

The casino operator suspended all activities in November 2020 due to the Covid-19 pandemic. Seven Luck Casino Busan Lotte in Busan reopened in February, while the operator’s Seoul venues reopened in March.

In May, it was announced that The Millenium Hilton Seoul Hotel, which hosted Grand Korea Leisure’s Seven Luck casino, would be demolished following its sale. The venue was sold to Aegis Asset Management, a domestic real estate fund manager, due to the impact of the Covid-19 pandemic on tourism.

Aegis plans to build an office building on the site, but it has not yet revealed more details. It is still unknown if the casino will be relocated.