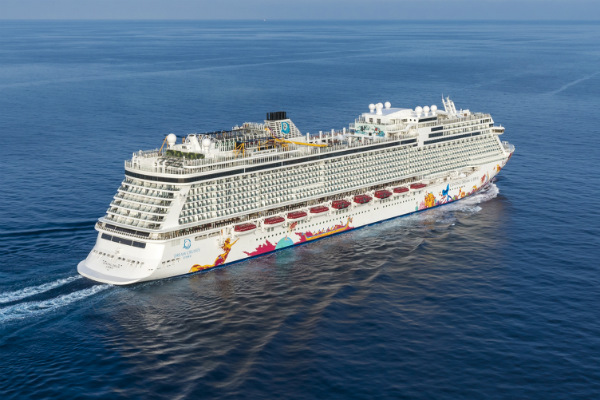 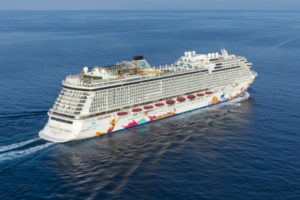 The Genting Dream vessel
by silajmat

Genting HK-owned vessel has been sold for a total consideration of €807 million.

Hong Kong.- Genting Hong Kong Ltd, an operator of casino cruise ships and an investor in Asian land-based casinos, has completed the sale and leaseback exercise of its Genting Dream vessel for a total consideration of €807 million.

“Part of the funds received was used for repayment of the outstanding balance of approximately US$502 million (€450 million) in respect of the existing bank loan for Genting Dream,” said Genting Hong Kong in a statement to the press.

The deal was first announced in September, and included a “bareboat charter agreement” of Genting Hong Kong’s subsidiary under which the suitors agreed to lease back the vessel to Genting Dream Ltd for a period of 12 years, commencing from the date the ship is delivered to the purchasers.

“We are very appreciative of the consortium for supporting Genting Hong Kong in the refinancing of Genting Dream which allows a longer repayment period with a balloon payment at the end of 12 years,” said Lim Kok Thay, Chairman and Chief Executive of Genting Hong Kong, in a filing.

He added: “With the completion of this transaction, the group is now focusing on launching new summer itineraries for Dream Cruises … with exciting new destinations.”