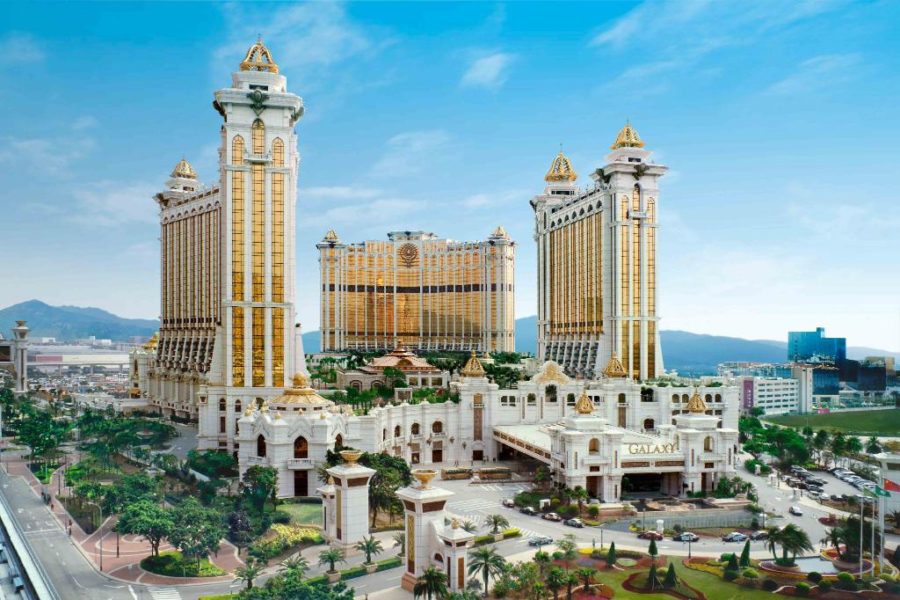 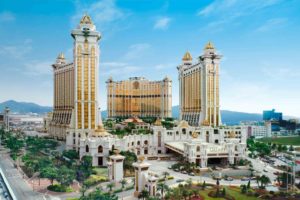 Construction works have been suspended as the Labour Affairs Bureau investigates the incident.

Macau.- Three workers died and four more were injured yesterday after an accident at the construction site of Galaxy Macau Phase 3.

According to reports from the Labour Affairs Bureau, the scaffolding fell while the workers were clearing out trash from an elevator. The dead were non-resident workers, aged 19, 40 and 52.

“Galaxy Entertainment would like to express our deepest regrets over the accident, and extend our most heartfelt sympathies to the workers and their family members,” said the company in a statement.

“Galaxy Entertainment has tasked the contractor to conduct a thorough review of all safety measures on the construction site and ensure all related rules and regulations are strictly abided by all relevant parties. Since the case is under police investigation, no further information can be provided at this stage,” added.

According to Macau Business, construction works – part of Galaxy’s Phase 3 and Phase 4 expansions – have been suspended as the Labour Affairs Bureau investigates the incident.