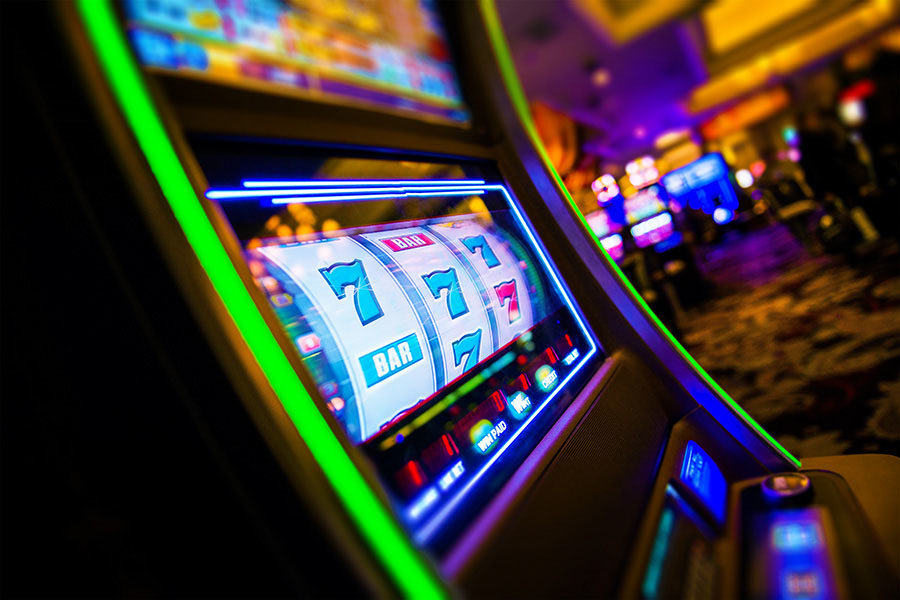 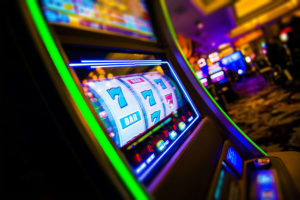 Both appointments participated on the company board in 2015.
by paulak

The appointments come due to conditions of a recent entitlement placement through which the company obtained around US$9.9 million.

Australia.- Donaco International Limited has appointed two new non-executive directors to its board.

Lee Bug Huy and Paul Porntat Amatavivadhana were officially named on Monday due to the conditions on a recent an entitlement offer Donaco placed for AU$14.41million (US$9.9 million).

The company announced at the beginning of July it was planning to raise its equity to obtain necessary capital to face the economic impact of the Covid-19 pandemic, particularly the effect on gaming revenue at its Vietnam and Cambodia casinos.

Under that agreement, underwriters Lee Bug Huy and Lee Bug Tong increased their participation in Donaco International from 17.99 per cent to 42.12 per cent.

Huy, as vice president at Star Vegas Casino & Resorts, has been responsible for developing the model for the slot machine business. He was also an executive director of Donaco in 2015, and came back now as non-executive director.

Amatavivadhana is a founding principal and CEO of Infinite Capital, a boutique corporate advisory firm based in Bangkok. He is also an independent director at Sansiri Plc, one of the largest real estate developers in Thailand, and had a previous tenure as non-executive director of Donaco in 2015.