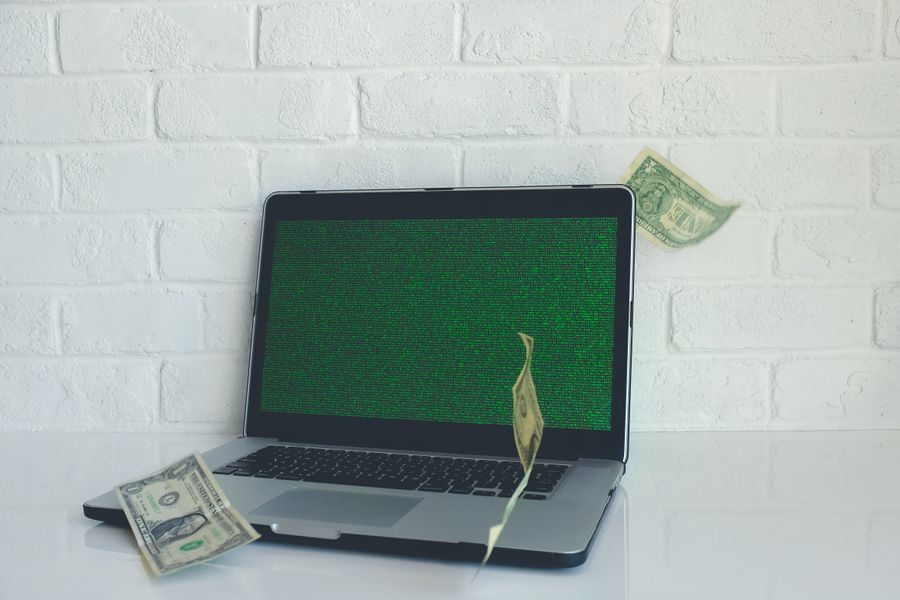 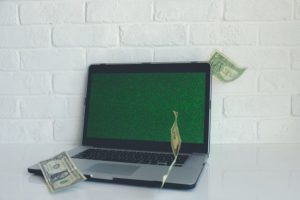 The performance from the online casino segment in Denmark has driven the financial results for 2019.

Total revenue in Denmark totalled €879 million, representing a 1.8% increase from 2018. Sports betting accounted for €334 million or 38.1% of the total, but it represents a 1% setback from the previous year. In the fourth quarter it registered a 6.5% decline, completing the last three quarters in revenue decreases.

Online casinos’ gross gaming revenue (GGR) rose 8.1% to €311.8 million and was the only vertical to register a year-on-year increase in 2019. Every quarter posted an increase, but the second quarter was the top performer with an 18% revenue rise.

Denmark’s Social Democratic government approved in December this year’s Finance Act. The new budget in Denmark increases taxes for iGaming and sports betting providers by 8%, which brings the total to 28%.

The government believes that increasing the taxes to 38% will make them perceive an extra €20.1 million in profits into government coffers, Xinhua reported. The measure received support from Unity List, Radicals, SF and the Alternative Party.

The government decided to increase the taxes for iGaming and sports betting operators as it believed that it was significantly lower than the one land-based casinos pay. A 45% on gaming gross revenue (GGR) tax is paid by casinos and an extra 30% on revenue higher than €535k.