Delta Corp reports flat results at the end of 2019 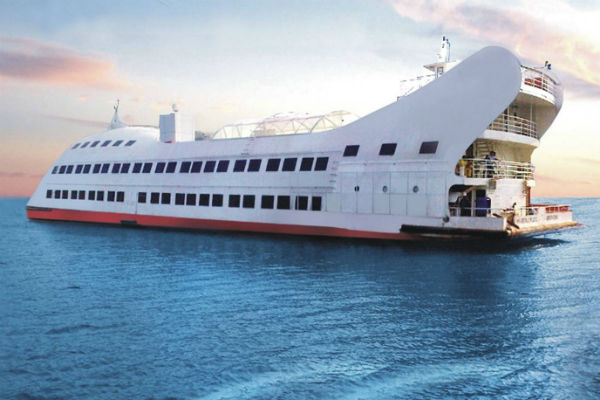 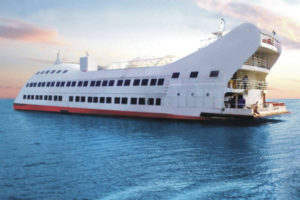 Indian operator did not show a significant revenue growth.
by silajmat

India.- Indian casino operator Delta Corp has reported flat results for the quarter ending December 31 2019. The operator posted identical numbers as the previous year with around INR2.1 billion (about €26.6 million) in net income.

The company’s profit in the quarter amounted to INR 551 million (€6.9 million), which was 9 per cent higher than the previous year’s figures.

Addressing the decline, the company said that one of its casino cruise ships, owned and operated by the Delta Pleasure Cruise Company, underwent dry-dock maintenance. Furthermore, it was not operational for 25 days during the quarter which impacted gaming revenue.

Delta Corp is India’s only listed casino operator. It owns and operates casinos in Goa and Sikkim.