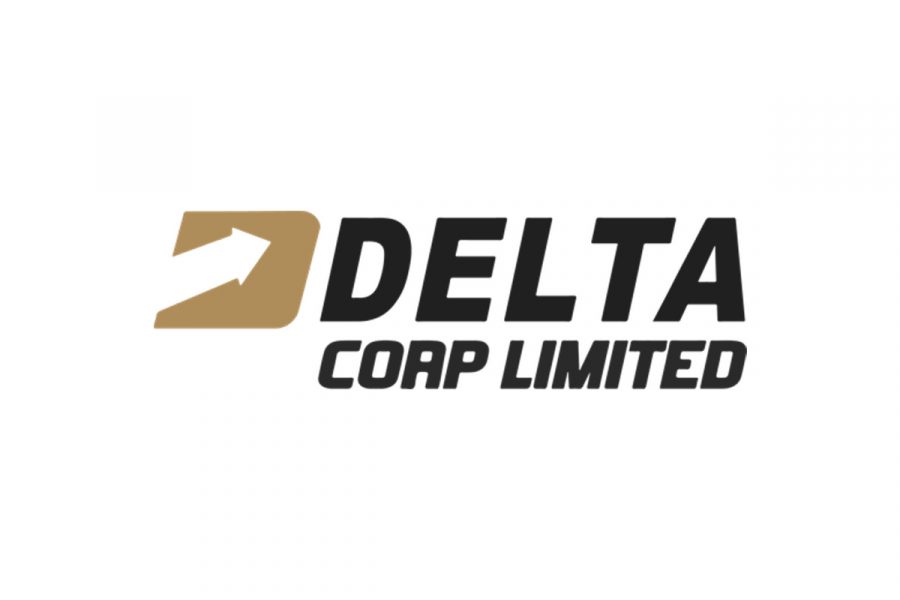 Delta Corp reported a rise in revenue after multiple closures in previous quarters.
by franz

The Indian gaming company reported a rise in gross income during the third quarter of the year.

India.- Delta Corp has reported gross income of Rs41.6 crore (US$5.5m) for the third quarter of the year. The company also revealed an increase in gaming operations from Rs28.5 crore to Rs32.6 crore when compared to the previous quarter.

Delta Corp‘s casinos in Goa have been closed since April 29. In May the company asked authorities for a waiver on licence fees due to the impact on its venues. The company was allowed to reopen for those who are fully vaccinated or provide a negative Covid-19 test in September.

Delta Corp was able to reopen its venue in Sikkim in the first week of July.

Goa’s state cabinet has granted a twelve-month extension for off-shore casinos to continue to operate on the Mandovi River in Panaji until October 1, 2022. According to The Times of India, the government had identified four possible sites to relocate casinos but all were found to be technically not feasible.