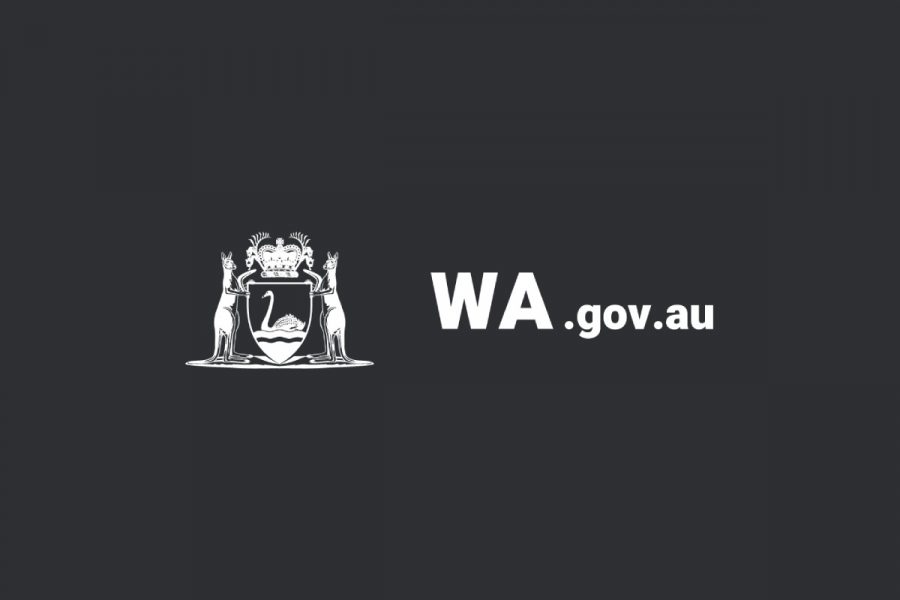 Australia.- During the latest sessions of its public hearings, Western Australia’s Royal Commission has heard that Crown Perth didn’t conduct any official inquiry regarding the case of Daniel Petkov. The former Belmont bank manager was jailed for gambling with stolen funds.

Petkov spent AU$2.5m in six months on Crown’s electronic gaming machines (EGMs) and offered membership for the high-roller Pearl Room, which would allow him to gamble bigger sums. He was later jailed for five-and-a-half years for gambling with stolen funds.

Lonnie Bossi, the CEO of Crown Perth, told the inquiry he heard from a worker that Petkov came from a well off family and had properties, with a Facebook search showing photographs of him. He admitted there was no exhaustive examination of the source of his money or whether the operator should offer services for potential gambling-harm.

Bossi is also being investigated as he was a signatory on a Riverbank bank account that, according to the Bergin inquiry, was linked to money laundering. He previously appeared at the royal commission when it was revealed that 60 per cent of all the money spent on EGMs came from people with gambling-related harm problems.

Bossi said he expects to be removed from Crown’s board soon but said the decision was not taken because of his performance. The Western Australian Royal Commission into Crown Perth will continue until March 2022.

Victoria’s Royal Commission report to be released on October 26

Victoria’s Royal Commission has sent its findings to the government last week and is expected a report will be released tomorrow.

Crown Melbourne is currently operating with restaurants, bars and a hotel, but no gambling. However, investors expect the casino operator could retain gambling in some way albeit with supervision.

Melissa Horne, minister for consumer affairs, gaming and liquor regulation, said: “We’ll consider the findings and recommendations from the Royal Commission in detail and take whatever action is necessary to strengthen casino oversight in Victoria and ensure that this never happens again.”