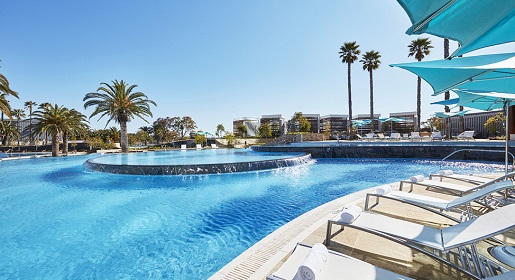 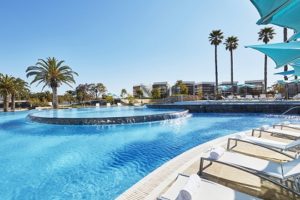 Crown Resorts was expected to go through a public hearing into probity and licensing issues but it has been postponed until further notice.

Australia.- A public hearing into probity and licensing issues involving James Packer’s Crown Resorts and Hong Kong casino group Melco, scheduled for Wednesday, has been postponed until further notice due to Coronavirus concerns.

The NSW Independent Liquor and Gaming Authority had previously said the hearings would go ahead but after announcements and health advice from the Commonwealth and state governments with regards to COVID-19, it has delayed the hearing.

“As a result of of the recent reports and impacts of COVID-19 and in alignment with the changes that have been advised by the Commonwealth and state governments … it is with regret that the public hearings of the inquiry will be deferred to a date to be fixed,” the authority said in a statement.

According to the regulator, the decision was taken to protect the health and welfare of members of both the legal and broader community.

The inquiry was intended to investigate James Packer’s sale of a 20 per cent stake in Crown to Melco, as well as revelations by The Sydney Morning Herald, The Age and 60 Minutes that Crown went into business with figures allegedly linked to organised crime and money laundering.

Last week, the NSW government won an appeal to the Supreme Court to gain access to Melco documents relating to its acquisition of Crown Resorts shares. Melco has yet to decide whether it will appeal the decision.