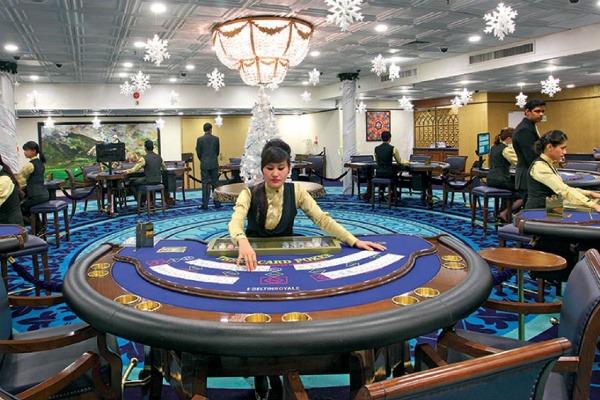 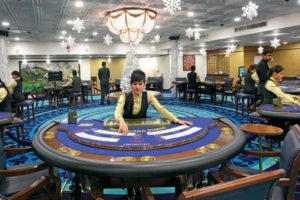 China wants to stop illegal online gambling in 2020
by fsaffores

China.- Chinese authorities said yesterday they detected “over 7.200” cases of illegal online gaming in the country during 2019, according to a statement published by China’s Minister of Public Security, Sun Lijun. More than 25.000 suspects were arrested and cash in excess of US$2.6 billion confiscated.

The numbers were published at a meeting of multiple government departments as part of ‘Gambling Prohibition Publicity Month,’ a national program that aims to block online gambling in China.

Mr Sun said that there had been a “continuous decrease” in the volume of bets placed and in the number of visits to online gaming platforms. The fight against online gambling gathered pace when Cambodia accepted China’s request to shut down its licensed online gambling sector from January 1, 2020. Cambodian authorities reported that they already shut down 91 casinos that were offering online gambling services, mainly to Chinese people.

Yesterday, the Manila Justice Department announced new immigration rules to ensure that Chinese tourists cannot overstay their visas in the Philippines. A lot of Chinese workers have been moving to the Philippines to work at offshore gaming companies, or POGOs as they are also known.