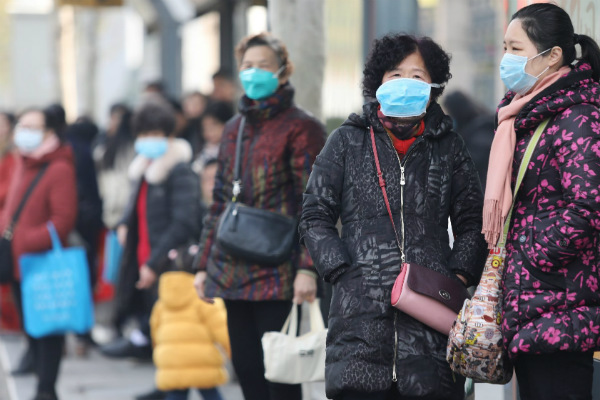 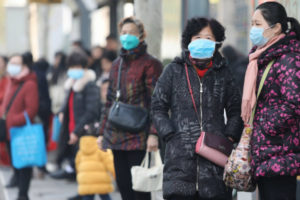 Guandong recovery is vital for the Macau gaming industry.
by silajmat

Recovery in Fujian and Guandong provinces is expected to be among the fastest, according to research from Sanford C. Bernstein.

China.- Recovery in Fujian and Guandong provinces is expected to be among the fastest, according to research from Sanford C. Bernstein.

The firm analysed 24 cities in China to determine which was best placed to recover from the Coronavirus crisis.

The news is should be welcomed by gambling operators in Macau as Guandong and Fujian contribute 25 per cent of gross gaming revenues.

Guandong is also estimated to represent about 30 per cent of mass-market results and 15 per cent of VIP results.

“In mass, unrated play has a higher proportion of GGR coming from Guangdong and more of a skew to properties on the peninsula vs. properties on Cotai,” Bernstein said in a note.

“While VIP players come from all over China, VIP junket agents largely reside in Guangdong (likely over 50 per cent of agents), so there is often confusion as to where VIP revenue originates since most VIP junket players come in via agents.”

Bernstein analysts also reiterated their stance that until border restrictions are lifted, recovery in Macau will be slow.

“With visitation collapsing on the back of travel restrictions, we are not expecting a turnaround in the near term. A key near term catalyst will be the removal of travel restrictions to/from Macau followed by a restart of the Individual Visitor Scheme program (in what will likely be a phased manner),” it said in a note.

“Since January 28, the entire IVS program has been suspended. We would expect IVS issuances to begin sometime in the latter part of May or June (assuming no new coronavirus outbreaks) and Guangdong is most likely to be the first phase of IVS implementation..

It is understood that Macau authorities will gradually lift travel restrictions in the latter part of May or June.

Currently, entry is only allowed to visitors from Mainland China, excluding Hubei, if they have not been to Hong Kong, Taiwan or other countries and regions outside of Greater China in the 14 days prior to entry.