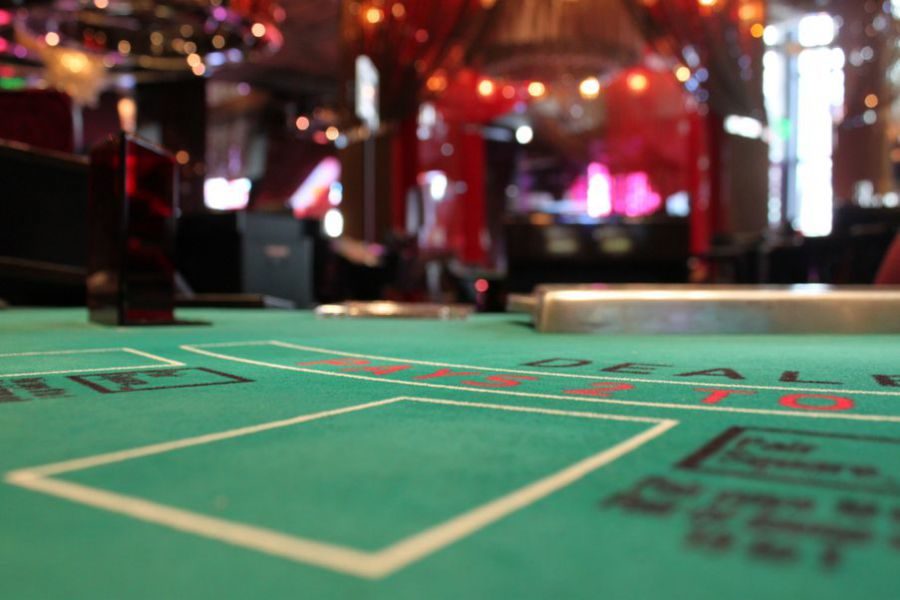 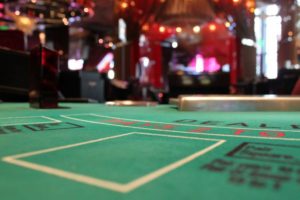 Bulgaria is seeking a gambling monopoly, instead of nationalizing existing companies.
by silajmat

The Cabinet from Bulgaria has passed a bill that aims to ban private lottery games in the country.

Bulgaria.- Bulgaria’s Finance Minister Vladislav Goranov has revealed that the Cabinet supported a bill with amendments to the country’s Gambling Act. These changes would ban private lottery games in Bulgaria.

Goranov said that Bulgaria is seeking a gambling monopoly, instead of nationalising existing companies, Sofia Globe reported. This move would bring extra revenue and support to the Bulgarian sport sector.

“The market should not be growing for the sake of it, because in gambling, one’s spending is another’s revenue. We witness how with their last money, especially at petrol stations and it is staggering, people re-fuel for 10 leva and spend 20 leva on gambling,” Goranov said to the Bulgarian National Radio.

The Minister said that they’re also interested in restructuring the State Gambling Commission. A recent analysis by the Finance Ministry unveiled contradictory decisions over the years, showing accumulated faults that need to be fixed.