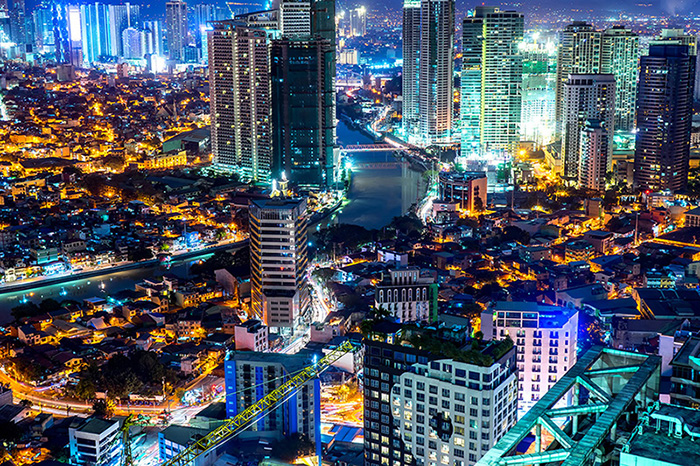 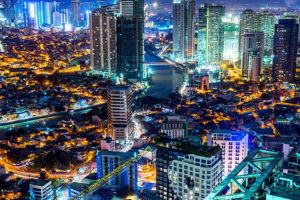 The new facility has been described as the largest in the region.

Philippines.- The Bloomberry Foundation and the Philippine Amusement and Gaming Corp (PAGCOR) have built what’s been described as the region’s largest quarantine facility.

According to a statement from the Bloomberry Foundation, the Solaire Resort & Casino’s corporate social responsibility arm, the 600-bed unit has been handed over to the Integrated Agency Task Force, which is coordinating efforts to combat the Covid-19 pandemic in the Philippines.

The facility has eight air-conditioned tents with 75 beds per tent for patients who are asymptomatic or have mild symptoms and cannot quarantine themselves at home effectively. Each patient gets their own private, enclosed cubicle with a bed, desk, chair and electricity outlets.

A separate tent houses a clinic for patients whose symptoms progress. It is equipped to stabilise patients for transport to hospital should symptoms worsen.

Aside from this facility, BCFI has also supported the retrofitting of quarantine facilities at the Philippine General Hospital, Rizal Memorial Sports Complex and the Ninoy Aquino Stadium.