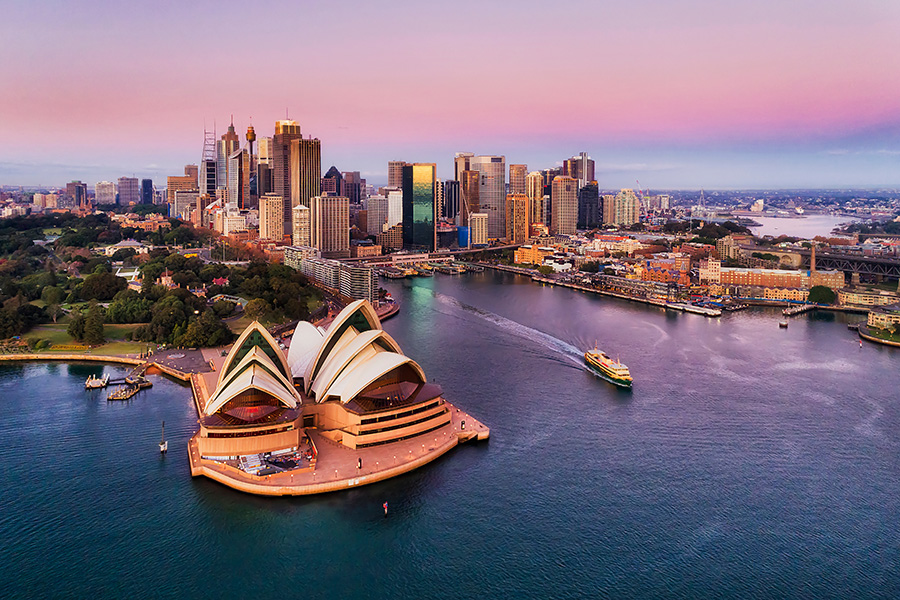 Blackstone has made a US$6.2bn offer to acquire outstanding shares in Crown Resorts.
by franz

Blackstone Group Inc has added new conditions to its bid for Crown Resorts including the condition that it does not lose state casino licences.

Australia.- Blackstone Group Inc has sent a letter to Crown Resorts adding conditions to its bid to acquire the casino operator.

The investment group, which already has a 10 per cent holding in Crown, has made an unsolicited non-binding offer to acquire all remaining shares for AU$11.85 cash per share.

Blackstone has now added a condition clarifying that it won’t move ahead if either of Crown’s existing licences are suspended or if its New South Wales licence is not granted.

Blackstone Group also advised that it wants approval from each state regulator before making the acquisition.

Meanwhile, Crown founder James Packer has said he is open to selling his 37 per cent stake in the casino group. 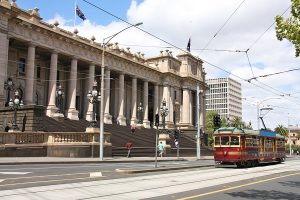 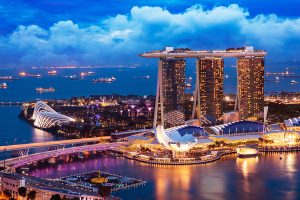 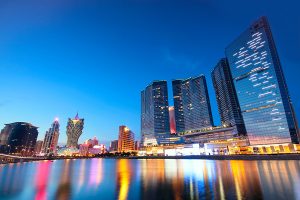 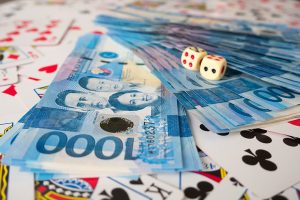