A third of suspicious betting alerts come from Asia 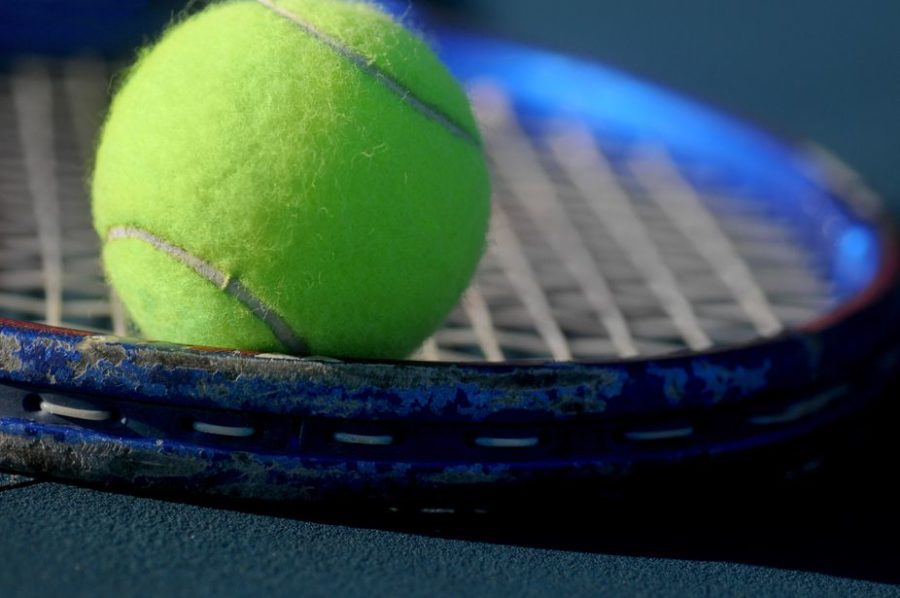 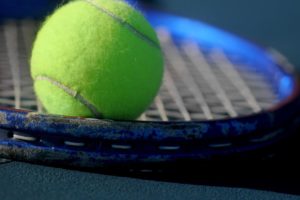 Almost a third of all betting alerts in 2020 emerged from Asia.
by fsaffores

Asia.- Almost a third of all betting alerts come from the Asia region according to new figures released by the International Betting Integrity Association (IBIA).

IBIA reports that on a global scale there is a 65 per cent year-on-year increase in suspicious betting activity for the opening three months of the year.

A total of 61 alerts were recorded across seven different sports during the three months to 31 March. This figure also represented a 36 per cent increase on the final quarter of 2019.

A total of 18 alerts were filed in Asia in Q1 of 2020, eight of which were for tennis, six for football, three for basketball and a single alert for cricket.

That figure falls short of Europe’s 27 alerts filed, but still represents a high amount for the region.

“Whilst there has since been a relative lull, we fully expect the business threat to rise as sport is restored and betting product catalogues return to a level of normality.

“Indeed, it is clear that corrupters are still operating and seeking to exploit the current situation. IBIA will continue to utilise its unique global monitoring platform to protect its members and sports from fraud during this difficult time; product integrity and consumer trust will be key to the sector’s recovery.”