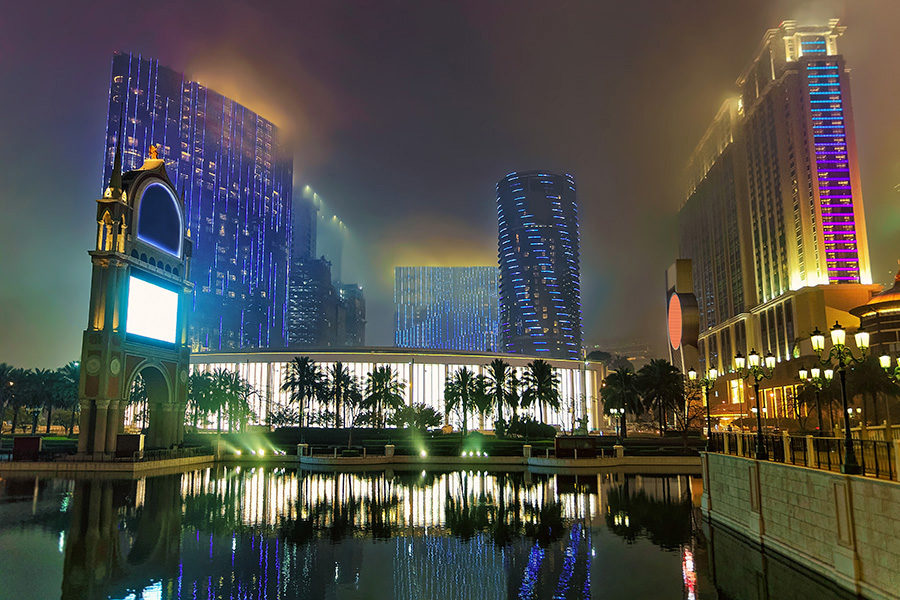 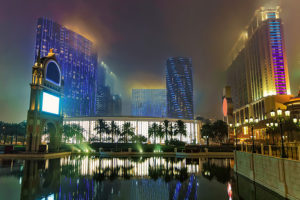 There will be two ships a day coming to the city for a month-long period.
by paulak

All arrivals will have to see through a 14-day quarantine in designated locations.

Macau.- Almost 900 people, mainly students, have registered to return to Macau by a special ferry service announced by the government.

Last week the Macau government announced the service would run for a month to bring back residents through the restricted area of Hong Kong International Airport.

The service is also available for foreign nationals leaving the city.

Macau Business reported that 877 locals had already signed up to take the ferry, which will run until July 16.

Those arriving in Macau will have to see through a 14-day quarantine in designated locations.

According to the official application, interested travellers must fill in, the ferry services are operated by Shun Tak China Travel, TurboJet and Cotai Water Jet, and tickets are to be purchased directly with those companies at a price of around HKD270. The ferries leave twice a day, at 2pm and 11pm local time.