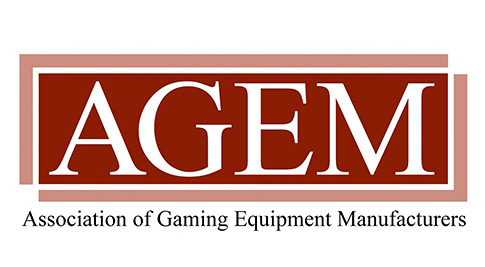 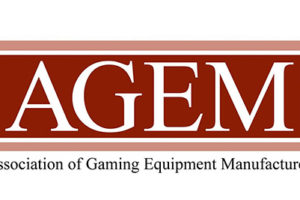 The Association of Gaming Equipment Manufacturers (AGEM) said the index of stock prices for major publicly-listed makers of gaming equipment was 35.7% higher than a year earlier. The information comes from a statement released yesterday, where the Association revealed that December results rose to 546.04 points, 1.0 percent up on the prior month.

AGEM represents manufacturers of electronic gaming devices, systems, lotteries and components for the gaming industry. The association began compiling data for the index in January 2005 using a base of 100 points. The stocks that constitute the AGEM Index -delivered monthly, in association with research firm Applied Analysis LLC- are weighted by approximate market capitalisation.

Nine of the suppliers included in the index are based in the U.S., two constituent stocks are listed on the Australian Securities Exchange, one is traded in Tokyo and another trades on the Taipei Exchange, Taiwan’s over-the-counter market for stocks and bonds.