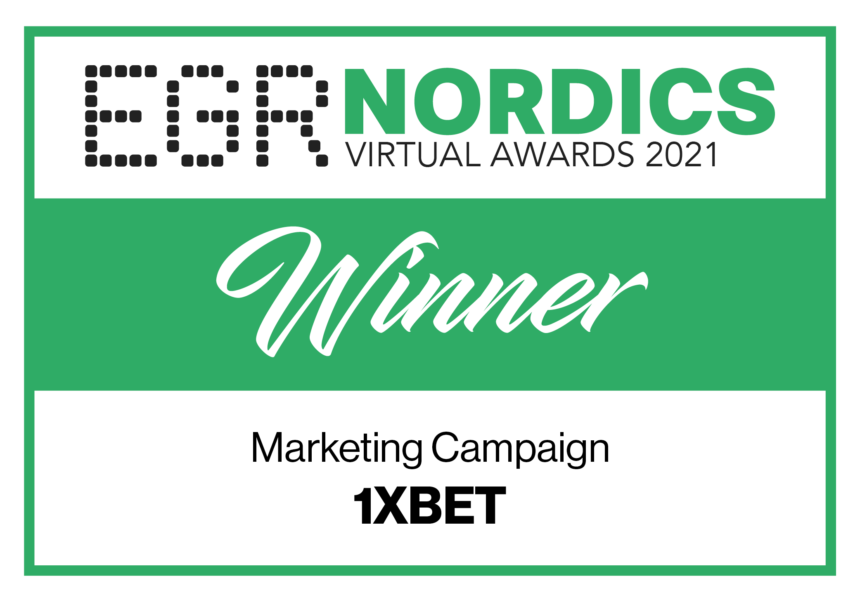 1xBet has won at the prestigious EGR Nordics Virtual Awards in the “Marketing Campaign” category. This was announced at the online awards ceremony on February 24th.

News from our partners.- The 1xBet marketing campaign was built around the bookmaker’s partner clubs and focused on the benefits the company offers to players.

The idea of ​​”Money Tale” was inspired by the universal archetype of night gatherings around the fire with scary stories. The video’s main protagonist was the boy scout grandfather, who embodied the 1xBet brand and gathered a football audience around him. The main focus of the story was 1xBet clients and the benefits that the company offers them.

A new approach to brand promotion for the B2B and B2C sectors, based on kindness, honesty and openness, is shown in the next advertising video, “Success Story”. In it, the main character was again the boy scout grandfather, who speaks about 1xBet, its principles, values ​​and attitude to work and clients.

The videos `”Money Tale” and “Success Story” are examples of looped works that flow from one another and give a significant synergistic effect. The brand’s marketing communications was strengthened by developing marketing tools to attract traffic to “Runner Game”, which became especially effective in the context of Covid-19 and the cancellation of sports tournaments.

In “Runner Game”, players control an animated Barcelona football player who runs around the stadium and jumps over the balls that appear in his way, getting points for it. The mechanics of the marketing tool encouraged players to share their results on social media, which allowed new users to be involved in the game.

During the videos’ broadcasts, fans would feel an enhanced connection to their idols, knowing that they too were also interested in 1xBet products. At the end of the game, the players could share their results on social networks, independently becoming the campaign’s heroes.

The full-service agency 9 Pandas, which took an active part in the production of videos, helped to implement the 1xBet marketing campaign.

As noted in the decision of the organisers of EGR Nordics Virtual Awards, “the 1xBet promotional campaign was very smart and interesting”. The leading bookmaker brand representatives believe that the victory in the prestigious award is a consequence of the company’s consistently diligent approach.

“We are confident that not only us, but all 1xBet players are behind each such award. After all, video and games are ultimately products that target our players. We show them in a vivid and memorable way what we can offer”, – said a representative of 1xBet.

In addition to the “Marketing campaign” award, 1xBet was shortlisted this year by the EGR Virtual Nordics Awards in two more categories: “Mobile Operator” and “Sports betting operator”. The winners were selected by a jury of esteemed representatives of the betting industry, with the renowned auditing company Deloitte verified the results and the winners’ selection process.

The EGR Awards is hosted by the reputable EGR magazine (eGaming Review). Due to its status as the organisers, it is considered one of the most prestigious in the gambling industry. This year, winners were honoured in 28 categories. 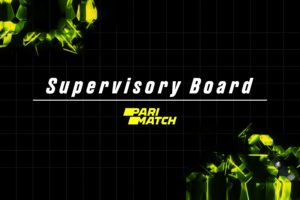 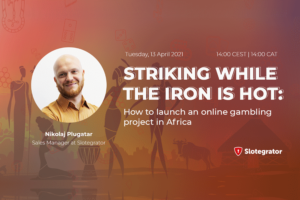 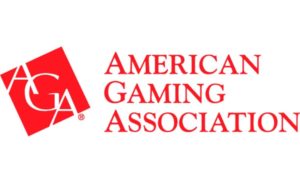 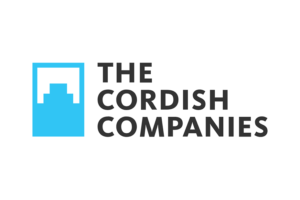 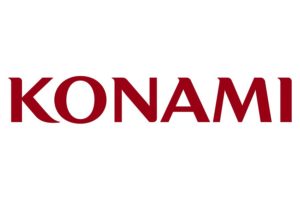