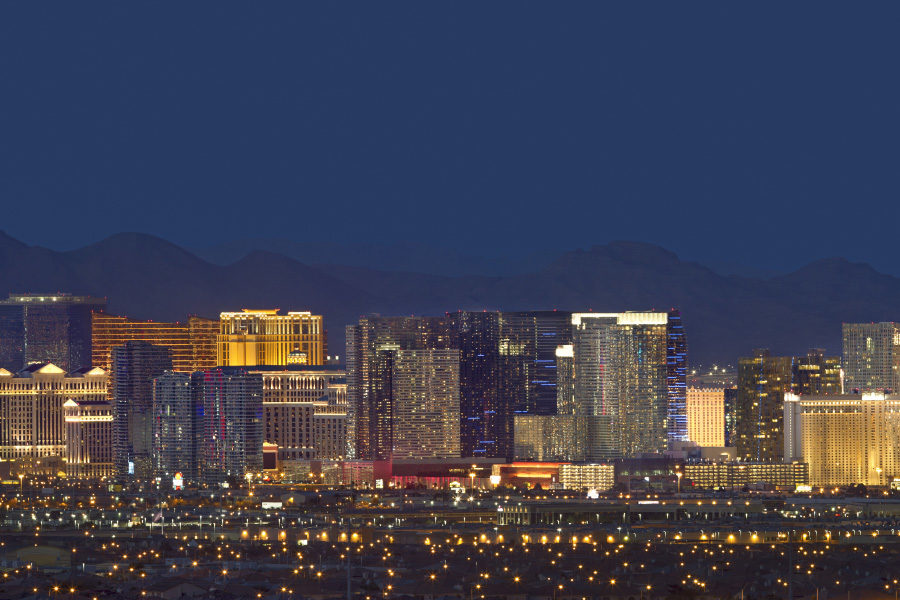 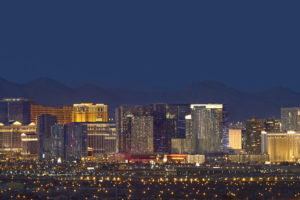 The decision has been criticised by some as withholding information.
by emmar

Officials have stopped running exposure reports since they were not able to identify exactly where transmission took place.

US.- The state of Nevada has halted coronavirus exposure reports, which provided information on the casinos, hotels and other businesses that had seen exposure to coronavirus.

Governor Steve Sisolak faced pressure back in August to reveal coronavirus hotspots after casino employees complained in interviews with the press about a lack of protection.

The subsequent reports listed businesses that had been visited by infected people, but Nevada Health officials have announced they will no longer produce the reports because they were not able to identify exactly where transmission took place.

Southern Nevada Health District spokeswoman Jennifer Sizemore commented: “An analysis of potential exposure sites of case contacts would provide limited if any value while we are experiencing community spread of the virus.”

But the decision has been criticised by others who believe state officials are withholding valuable information from the public and failing to foster transparency.

Executive Director of the Nevada Press Association, Richard Karpel, said: “It’s not all about mandates, directives and closures. It’s about giving people information and allowing them to make decisions on their own.”