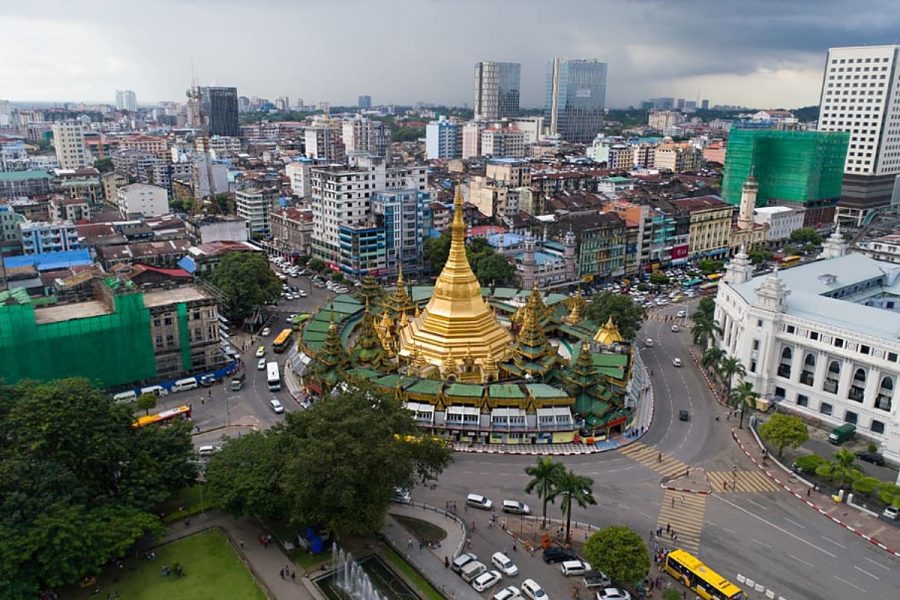 Yatai International Holding Group wants to develop a casino in Myanmar.
by franz

Myanmar.- Yatai International Holding Group (IHG), a company based in Hong Kong and run by Chinese investors, is pushing on with controversial plans to develop a US$15bn economic zone with luxury housing, hotels, shopping centres, casinos and entertainment.

Although Myanmar is under Covid-19 restrictions, the company wants to move ahead with the process to recruit staff.

According to The Irrawady, the project was suspended when the former government formed a tribunal to investigate irregularities and residents’ concerns about the social impacts of casinos. Authorities have also expressed concerns over a rise in cross-border crime.

However, the company has decided to start looking for a manager for a five-star hotel, a human resources manager, an accountant and gardeners.

Chinese authorities have announced they have added more overseas gambling destinations to the country’s blacklist of destinations to which cross-border transfers are controlled.

Despite the fact that the original list has yet to make public, the Ministry of Culture and Tourism said it would work with other government departments to “suspend tour groups and arrangement of tourist visas for outbound travel to the recently added destinations.”

According to authorities, the so-called blacklist aims to “safeguard the lives and financial safety of Chinese citizens.”