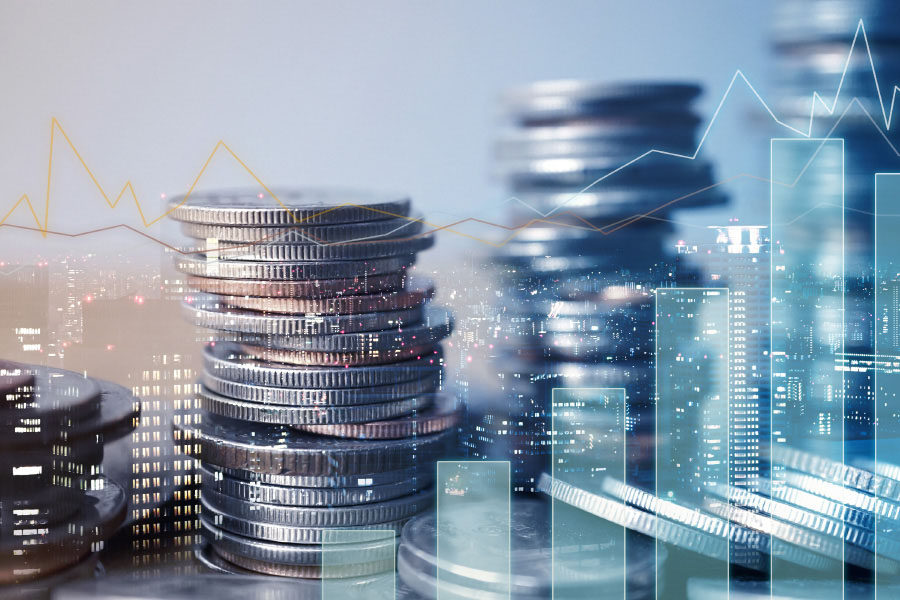 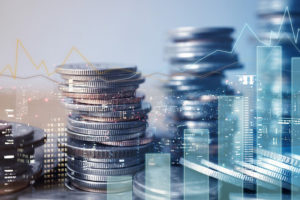 The Japanese government is due to grant three casino and resort licences in 2021.
by paulak

The company has confirmed its joint venture with Current Corp to place a bid for the development of an integrated resort in Nagasaki.

Japan.- Hong Kong-based Get Nice Holdings has made a formal commitment to Japan’s Current Corp to confirm its intention of jointly moving forward with a bid for Nagasaki’s integrated resort (IR) licence.

The Japanese government is due to grant three casino and resort licences in 2021, and Nagasaki is one of the main contenders, along with Tokyo, Osaka and Yokohama.

The Nagasaki IR has attracted interest from Get Nice with Current Corp. as well as Oshidori International Holdings and the Japanese unit of Casinos Austria International.

Now Get Nice has announced that through its subsidiary Genius Wise Holdings, it has transferred a total of HK$25 million (US$3,22 million) to Current Corp. to set up a joint venture with the sole purpose of developing an integrated resort in Japan.

The final agreement between the two companies must be set before September 30 or the memorandum will be dissolved and the money returned to Get Nice within seven days.

The company said the payment “represents the group’s gesture to show its interest in the possible formation of joint venture with SRC/Current relating to the project.”

If successful, the Nagasaki IR would be located at the Huis Ten Bosch theme park in Sasebo city.