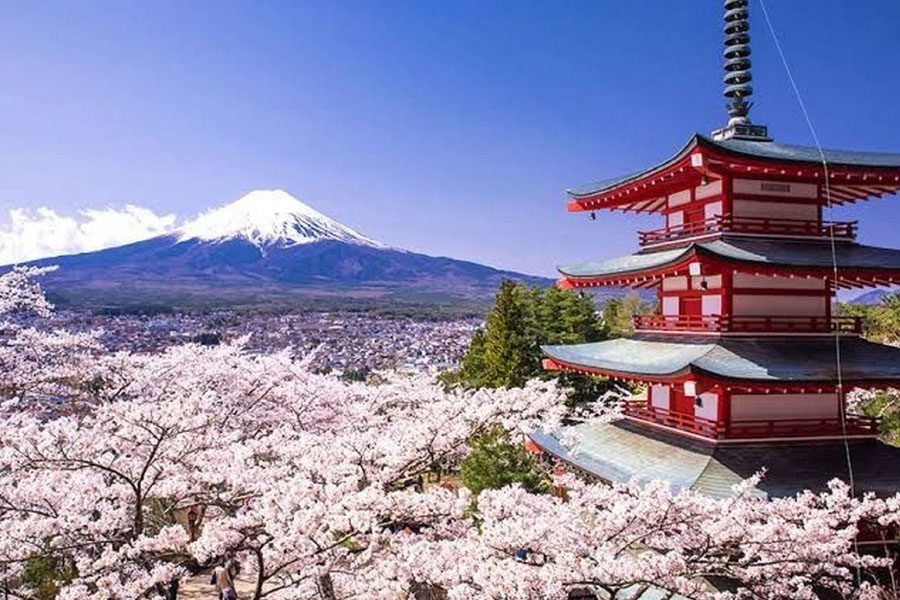 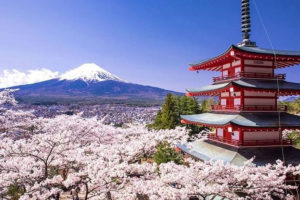 Japan is still due to grant three IR licences in 2021.
by paulak

With central government not having revealed its basic policy for licences, the mayor says it will be difficult to finish the city’s guidelines by August.

Japan.- Yokohama Mayor Fumiko Hayashi has admitted the city will be unable to publish its guidelines for an integrated resort (IR) bid given that the national policy is yet to emerge.

Japan’s basic policy for awarding IR licences to cities and their private partners was due on July 26, and Yokohama planned to announce its own guidelines in late August.

But since the central government’s policy has been delayed with no new deadline in sight, the mayor said it would be difficult for the city to draw up its own guidelines.

She said: “It would be difficult for the city to finalise its implementation policy, when the government has not yet determine the IR basic policy.”

The national schedule for granting IR licences has not officially been delayed yet, and applications are supposed to be submitted between January and July of next year.