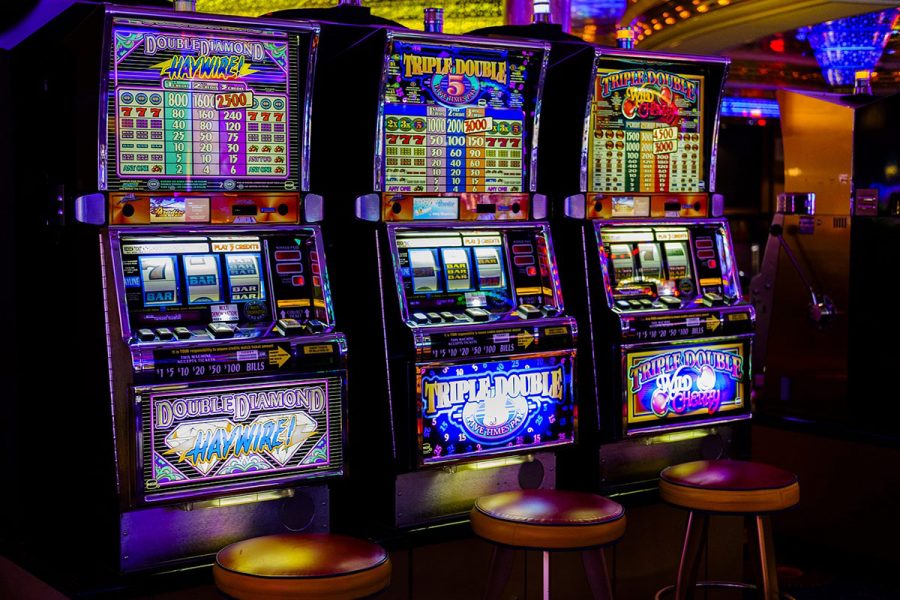 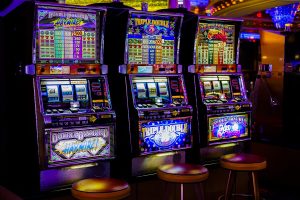 Pokies are banned in WA but EGMs are available at Crown Perth.
by franz

The Perth Casino Royal Commission has started to question whether there is any difference between pokies and electronic gaming machines (EGMs) as the former are banned in WA but EGMs are allowed in Crown Perth.

Australia.- As the Perth Casino Royal Commission continues investigating Crown’s suitability to hold a gaming licence, it’s now looking at the allowance of EGMs at the casino venue.

Some experts say EGMs can be just as addictive as pokies (slots), which have been banned in Western Australia since 1985. EGMs are only allowed at Crown Perth, which has 2,500.

According to financial reports, WA gamblers have spent AU$306m on EGMs this year, up 50 per cent when compared to the previous year. However, members of Western Australia’s Gaming and Wagering Commission (GWC) are now struggling to differentiate them from pokies.

Committee members acknowledged that these two types of machines have a similar speed of play. Although the pokies have the ball drop and EGMs are more focused on the visual aspect and the ball drop speed is slower.

Watson claims Owen has connections with Kerry Stokes, a local billionaire who controls various businesses. He says Owen is the director of Clabon Pty Ltd, which is a shareholder in Stokes’ private investment vehicle, Australian Capital.

Owen has admitted that one of the committee witnesses, Crown Burswood director Maryna Fivester, was the chief executive officer of Seven West Media, one of Stoke’s companies. The inquiry also heard from John Alexander, a former Crown executive who is a member of the Seven West board.

According to ABC, Stokes also has a close relationship with Crown’s major shareholder James Parker and managed his personal affairs during a time.

Owen has dismissed suggestions of a conflict of interests, but Watson insisted the Royal Commission needed to be “utterly independent and beyond reproach.”

WA premier Mark McGowan has given his support to Owen describing him as an “eminent jurist” and praising his experience and honour. however, former premier Colin Barnett said Owen’s appointment was odd.

He said: “For a person of his knowledge and his expertise, you would have expected he would have thought that was relevant, that he declare his association with Stokes.”