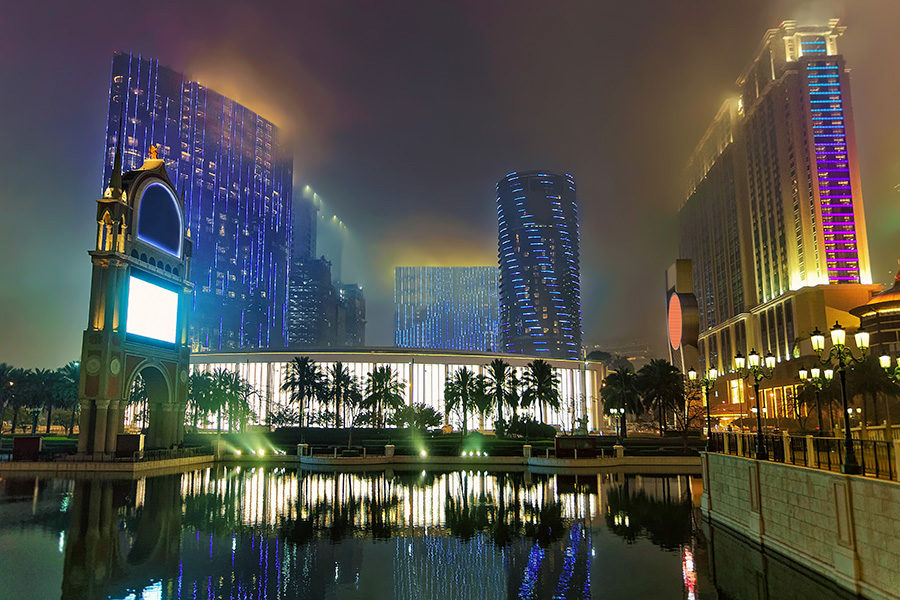 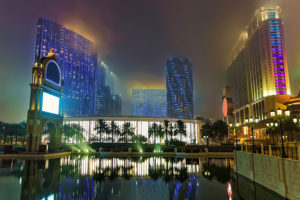 Lau’s resignation was requested by one of the holding’s biggest stakeholders, Global Allocation Fund.

His resignation had been requested by Global Allocation Fund, which owns over 101 million shares in the company, without formally providing its reason, IAG reported.

South Shore was obligated to hold a special general meeting to vote on the request.

The resignation comes only days after former CEO and non-executive director Walter Power also stepped down.

On both occasions the company stated the resignations were “in order to devote more time to personal commitments.”

In the last year, South Shore applied to its bank for a “standstill” in order to prevent enforcement of security over its primary asset, THE 13 Hotel in Macau, and the company’s liquidation after its bank issued a demand for immediate payment of HK$2.48billion owed under a credit agreement.

Even before the recent pandemic, the hotel, which remains closed due to lockdown had been suffering bigger loses than expected.