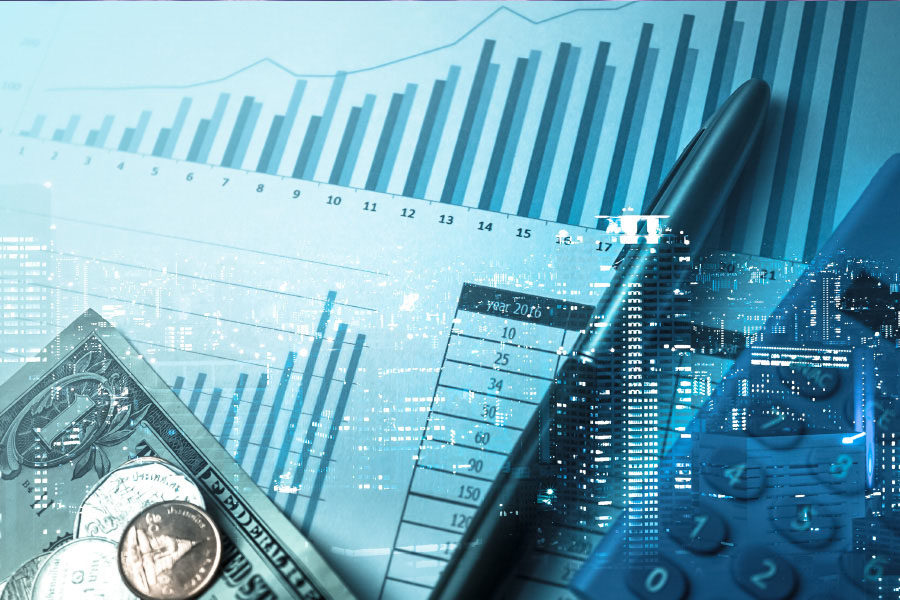 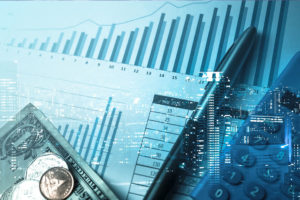 South Shore Holdings is the owner of The 13 Hotel in Macau.
by franz

South Shore Holdings has revealed that all of its subsidiaries are insolvent and have ceased operations.

Macau.- South Shore Holdings, the group that owns The 13 Hotel, has reported that all of its subsidiaries have ceased operations. In June, the company applied to the Macau court for voluntary liquidation of its wholly-owned subsidiary New Concordia Hotel Limited, the sole proprietor of The 13 Hotel.

An announcement issued to the Hong Kong Stock exchange said: “Since their appointment, the Provisional Liquidators have been making efforts, among others, to have discussions with various parties to explore the possibility of a restructuring of the Group.

“As at the date of this announcement, no commitment and no formal agreement in respect of a potential restructuring of the Company has been reached or entered into by the Company.”

The 13 Hotel halted operations in February 2020 amid the Covid-19 pandemic and has been closed since then.

South Shore Holdings has been seeking prospective buyers for The 13. The company wanted a sale as soon as possible to improve the group’s liquidity and financial position.