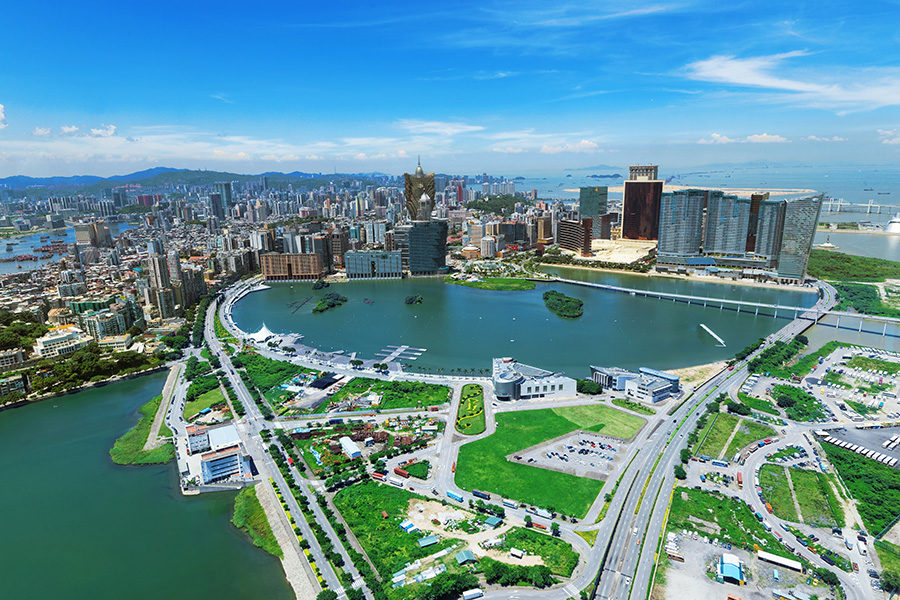 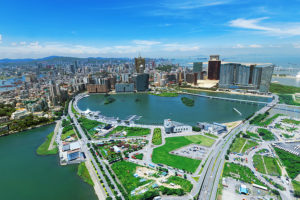 Macau authorities will no longer use the hotel for residents that return from abroad.
by silajmat

The hotel had been designated as a quarantine hotel by Macau authorities but will now return to normal activity.

Macau.- The Sheraton Grand Macao had been designated as a quarantine hotel for the second time since the pandemic began but now, with no new cases registered in the city, it will be back to normal.

As a quarantine hotel, the venue was only allowed to receive people returning to Macau from overseas to undergo the mandatory quarantine.

The Macau Government Tourism Office (MGTO) has opted not to assign it any more residents returning home. People undergoing quarantine period at the moment will leave the building before August 14, after which the venue will be cleaned and disinfected.

The hotel was first named as a quarantine hotel in late March, then removed from the list before being added again in June.

As there are no active cases in Macau at the moment and the number of residents returning from overseas has fallen, authorities have decided to move quarantine to a smaller venue, the 250-room Golden Crown China Hotel, to settle people who need to be quarantined as of August 1.

The removal of Sheraton Grand Macao from the list of quarantine hotels comes as authorities gradually ease border restrictions between Macau and Guangdong Province.