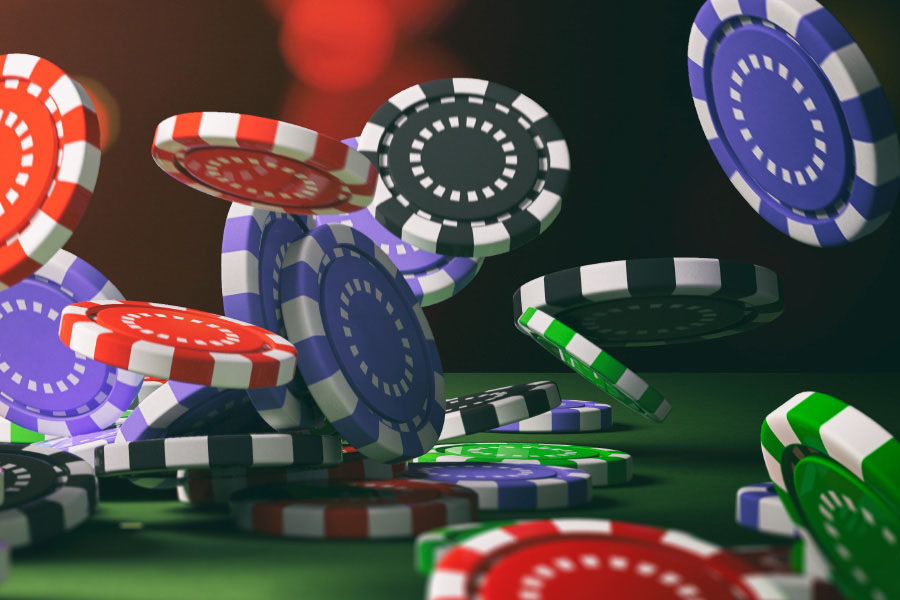 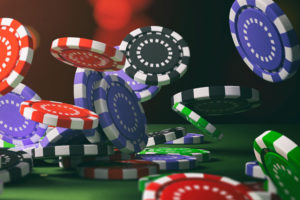 The prefecture has designated a spot at the Huis Ten Bosch theme park in Sasebo city for the IR project.
by paulak

Japan.- While national authorities in Japan consider a delay to the schedule for developing integrated resorts (IR), operators have begun expressing interest in some of the main projects.

The Nagasaki Prefecture has designated a spot at the Huis Ten Bosch theme park in Sasebo city for its proposed hotel and casino complex. It’s one of the proposed IRs that has seen the most progress and has generated much interest.

Its request-for-proposal process, which could take place as early as the summer, has attracted interest from Japan’s Current Corp and from the Japanese unit of Casinos Austria International as potential private partners for the initiative.

At a local assembly this week it was suggested that by June of next year the Nagasaki IR scheme would be put to a vote.

The Hong Kong-based investment firm Oshidori International Holdings is another contender for the Nagasaki IR and has appointed a new executive officer at its local subsidiary to head the bidding process.

Current Corp has expressed its intention to participate in the RFP process with Hong Kong-based Get Nice Holdings, which in a filling this week confirmed an HKD25 million (US$3.2 million) payment to the Japanese SRC Group, to be transferred to Current Corp as a gesture to show its interest in setting up a joint venture for the IR project at Huis Ten Bosch.

In January 2019 both firms signed a memorandum of understanding in which Get Nice expressed its intention to create a subsidiary in Japan, Genius Wise Holdings Limited, to form a joint venture with SRC Group.