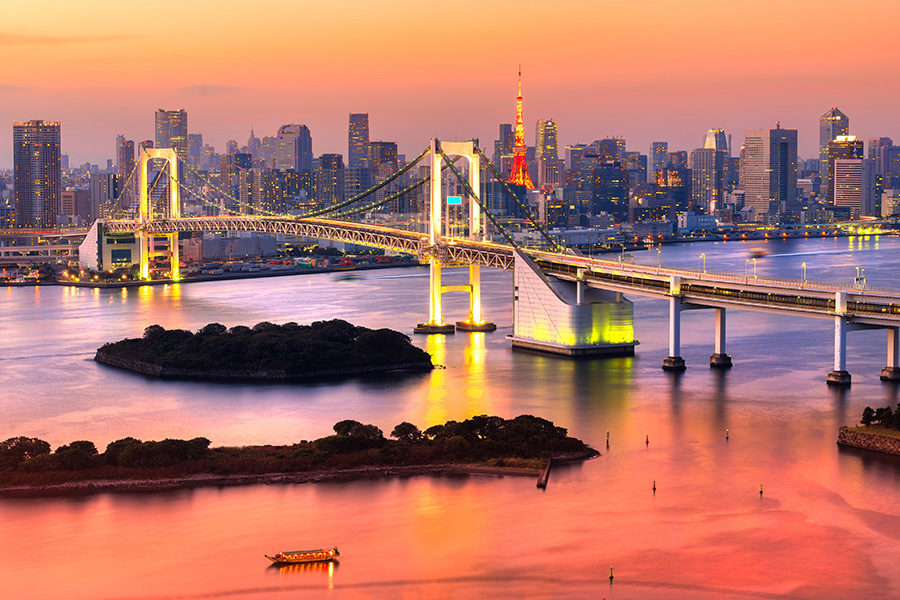 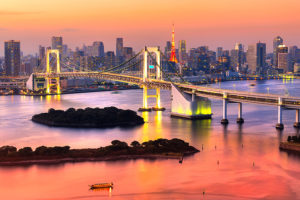 Alejandro Yemenidjian was the exec chosen for the job
by paulak

Oshidori is one of three companies still in the race for Japan’s Nagasaki IR project.

Oshidori is one of the three firms still in the race to bid for the Nagasaki integrated resort (IR) along with Japan’s Current Corp and Casinos Austria International.

Yemenidjian is a 64-year-old American with over twenty years of experience in leading movie studios, hotels and casinos.

He was a co-owner, chairman and CEO of Tropicana Las Vegas Hotel and Casino from July 2009 to September 2015, when the resort was sold to Penn National Gaming. He was also on the Board of Metro-Goldwyn-Mayer Studios from 1997 to 2005. He served on the board of directors at MGM Resorts International for 16 years and was its President from 1995 to 1999.

Currently,  Yemenidjian currently serves as chairman and chief executive officer at the private investment firm GAST Enterprises and is also the lead director and chairman of the compensation committee at Guess.

According to the filling, he will work to formulate a strategy to complete Oshidori’s proposal for the Nagasaki IR.

Nagasaki authorities have said that if the Huis Ten Bosch area in Sasebo City is certified in 2021, an IR could be open as early as 2025. The site covers 31 hectares within the Huis Ten Bosch theme park, and the adjacent port and public harbour areas are also being taken into consideration. The IR will have a hall for 12,000 people.