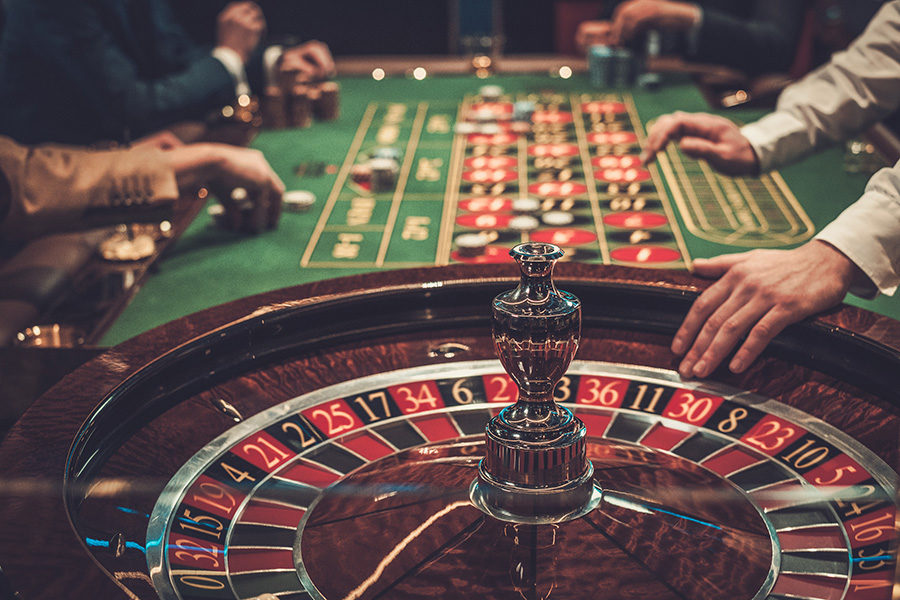 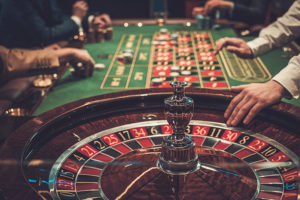 Three companies are believed to be in the race to become private partners for the IR.
by paulak

The local prefecture expects to have selected a private partner for its IR development by next winter.

Japan.- Nagasaki continues on track with the goal of launching an integrated resort (IR) in the prefecture.

The prefecture will launch a request-for-proposals (RFP) process in the summer and expects to have selected a private partner to run its integrated resort (IR) by the winter.

Nagasaki wants to host an IR development on land at the Huis Ten Bosch theme park in Sasebo city.

Up to three IRs will be built in Japan initially and all plans accepted by local prefectures will also have to be approved by national authorities before going ahead.

The local government confirmed to GGRAsia that it had recently concluded explanatory sessions to inform potentially interested parties of the requirements for the IR developments.

The authorities cannot reveal the topics discussed in the sessions or the companies that participated without breaking confidentiality, but previous media reports suggest three companies remain in the race for the Nagasaki IR: Oshidori, Current Corp and Casinos Austria International.

These talks had to take into account travel restrictions that have delayed the IR processes in other areas of the country, such as Osaka.

The dialogue with interested bidders is ongoing and will remain open until the RFP process begins.

Candidates for the projects will need to show proven experience running casinos or gaming facilities with more than 200 tables and 1,000 slot machines, or a casino facility or facilities with GGR of over JPY100 billion (US$930 million).