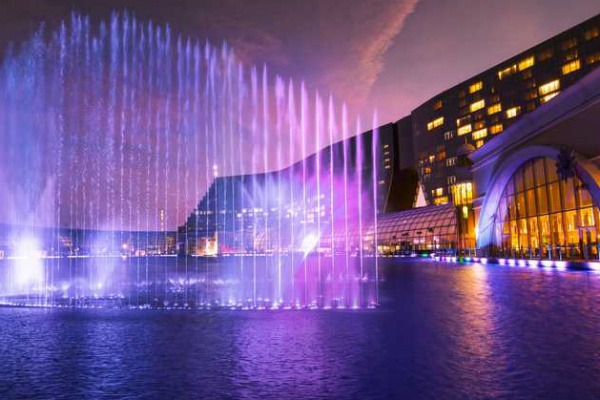 Philippines.- Okada Manila had a great end in 2019 with the company reporting a 29% increase in gross gaming revenue (GGR) to Php3.76 billion (€66.8 million) in November. December was even better, rounding off the year with a 46 per cent increase over 2019.

According to a company report published last Tuesday, the casino resort in the Philippines generated gross gaming revenue (GGR) of just over PHP39.79 billion (US$784.5 million) in 2019, 46.2% up on 2018. Much of this was attributed to an increase in VIP revenue, which came in 56.9% higher than the previous year.

December was a great month for the resort which generated US$100 million in revenues, a 76 percent increase on the same period in 2018. This was because of greater footfall in December, with almost 650,000 visitors.

Union Gaming analyst, and gaming specialist, John DeCree explained how the company was able to drive such high revenue increases in November and December.

“The better-than-expected results in mass were a function of management pausing room work in Tower B in order to maximize revenue during the peak holiday season. This is encouraging as it helps prove the hotel room thesis as a revenue driver for the mass segment.