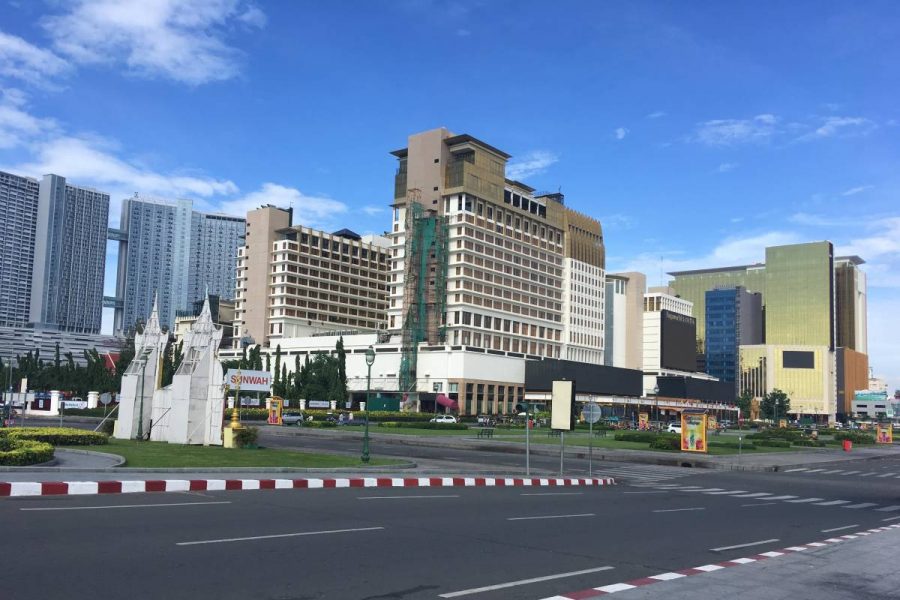 NagaWorld has reopened after being closed for nearly six months.
by franz

NagaCorp has revealed its financial results for the first nine months, reporting that GGR from NagaWorld, Cambodia, dropped 37 per cent to $415,000.

Cambodia.- Casino operator and developer NagaCorp has shared its financial results for the first nine months of the year, posting a GGR decline of 37 per cent year-on-year. GGR fell to $415,000, while average daily buy-ins declined 16 per cent from $3.5m to $2.9m when compared to the previous year.

The company said: “Although the half of month of the opening of business in September 2021 was not comprehensive enough to form a more concrete opinion of the business performance, the pick-up of the business mix and daily average headcount of more quality and serious players are consistent with the sustainability and strength of the business seen during the short period of opening for Q3 2021.”

NagaCorp was allowed to reopen its casino in Cambodia after six months of closure due to Covid-19. NagaWorld is located in Phnom Penh, a city with one of the world’s highest full vaccination rates at around 99 per cent. The casino venue had suspended operations in March after 11 staff members tested positive for Covid-19.

Cambodia is close to reopening its borders according to its Prime Minister, Hun Sen. Authorities have said those who arrive in Cambodia will need to undergo a mandatory seven-day quarantine. However, those who have been fully vaccinated would be allowed to travel within the area in which they arrived.

The Cambodian economy is highly dependant on the tourism sector, which represented almost 11.5 per cent of the country GDP previous to the Covid-19 pandemic.