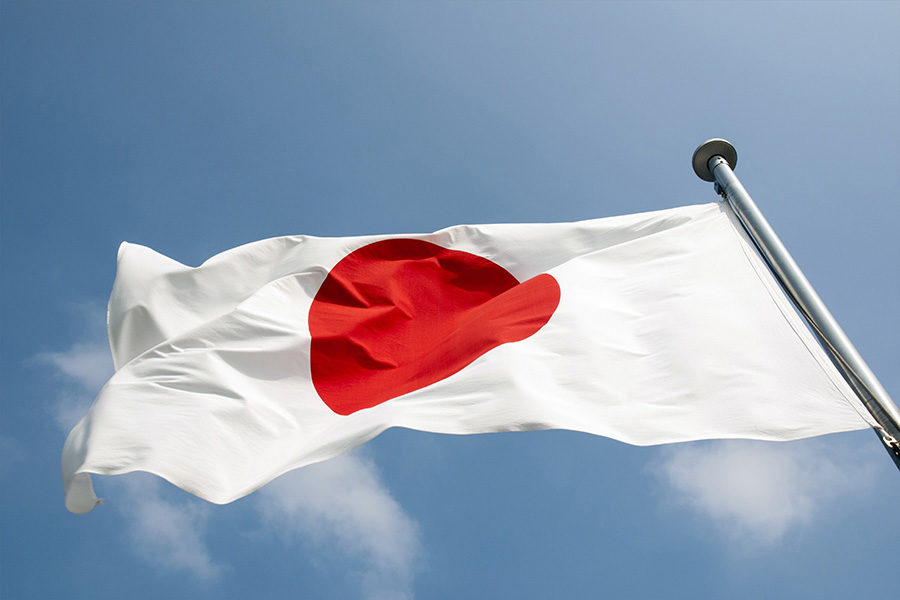 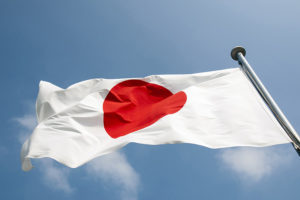 The prefecture had been aiming to begin the RFP process at the end of this month.
by paulak

The news comes after the central government confirmed the IR basic policy guidelines won’t be ready by July 26 as expected.

Japan.- Without a deadline for the release of basic policy guidelines for the selection of private partners for integrated resorts (IR), the Nagasaki request-for-proposal (RFP) process could also be delayed.

Central government authorities admitted this week that the IR basic plan for the developments would not be released on July 26 as originally stipulated. Publication of the plan has been extended without a fixed deadline, with the government expected to add measures related to Covid-19 safety protocols and to limit contact between officials and potential private partners.

As a result, Nagasaki Governor Hodo Nakamura says the prefecture’s RFP process may be delayed.

According to IAG, the Governor said: “I have not yet received any information that the area certification application period of January to July 2021 has changed at all, but I have also heard some reports that it may be delayed. We still do not have any accurate information, so we must begin the operator recruitment procedure while we watch to see if the [national] operator recruitment period will change.”

The prefecture is still working to launch the process by the end of July. The Nagasaki bid is one of the most advanced, while others such as Osaka’s have already been delayed.

Japan’s central government is for now maintaining its original schedule to grant three IR licences in 2021.