Macau: nearby markets could aid recovery 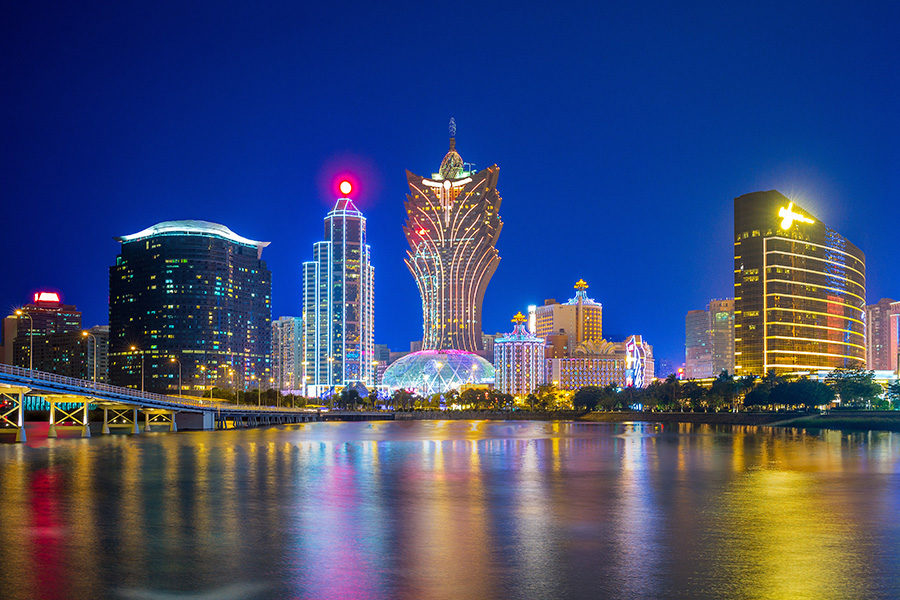 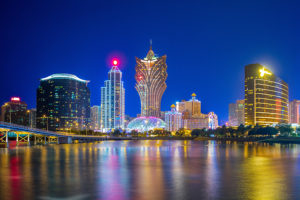 Analysts say the city should focus on "high-quality customers."
by paulak

Casinos and resorts in Macau can look forward to an easing of travel restrictions to boost finances, Macau professor says.

Macau.- Macau is in a better position than other cities in the region to recover from the financial impact of the Covid-19 crisis, according to management professor Desmond Lam.

In a seminar organised by the France Macau Chamber of Commerce, Lam, a professor of management from the University of Macau, spoke about the effect the potential easing of restrictions for visitors from Hong Kong and Guangdong Province could have for the city’s tourism industry.

He said: “I think it would be very beneficial. I don’t expect the gaming revenue to shoot up to the previous levels, but just opening up with Hong Kong would mean a lot to the gaming and F&B sides. It would be sufficient for the post-Covid-19 pandemic recovery and it is what we need. We just have to fight for it.”

Local authorities have been working on a scheme that would allow residents from Hong Kong and Guangdong Province to travel to Macau without medical examination or 14-day quarantine on arrival.

So far, there’s only a system in place that allows Macau residents to apply for quarantine exemptions when travelling to Zhuhai.

The easing of restrictions would aid Macau’s recovery numbers, Lam believed, although he also warned that because the average age of gamblers coming to the city was 40 years old, it might take time for them to risk travelling.

He also said that once arrivals recover, the spending amounts could take longer since disposable income in the region had been reduced.

He said: “I think it is very likely they will not spend the same amount of money as before because they might limit their visits in terms of days, take shorter trips, and maybe limit their exposure to areas that might seem too crowded. I think spending might drop per visitor, but at least there will be some expenditure.”

One way companies could help accelerate the process was to showcase new hygiene protocols being followed to protect tourists, he said. He also suggested a long-term strategy refocusing efforts from the mass market to focus now on “quality customers.”