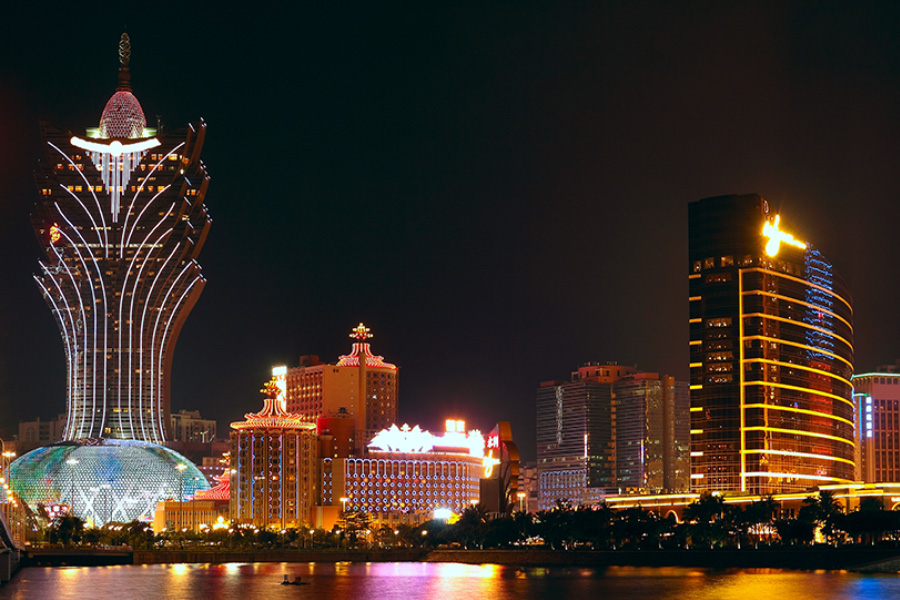 Macau wants to end the current sub-concession system.
by franz

David Chow, Macau Legend Co-Chairman, is against the government’s proposed changes to reduce the number of concessionaires.

Macau.- David Chow, Macau Legend’s co-chairman has expressed his concerns about the proposal to end the current sub-concession system that led to the creation of three additional Macau casino licences. The proposal was made in Macau’s revision of existing gaming law.

Chow, who also has investments in agriculture, banks, casinos and hotels, and is currently developing tourism projects in Cape Verde, said that “the number of gaming dealers should not be eliminated because the number of dealers is small, leading to oligopoly or monopoly.”

Chow questioned the authorities’ argument that “quality is more important than quantity”. The government also wants to increase the oversight of gaming concessionaires and junket operations.

With the current concessions to expire on June 26, 2022, the government will conduct an open tender to grant the new concessions. Chow believes the concession period should be divided into two types: new investors and old investors.

According to Macau Business, he said: “The participation of new investors must be encouraged and new competition mechanisms introduced.”