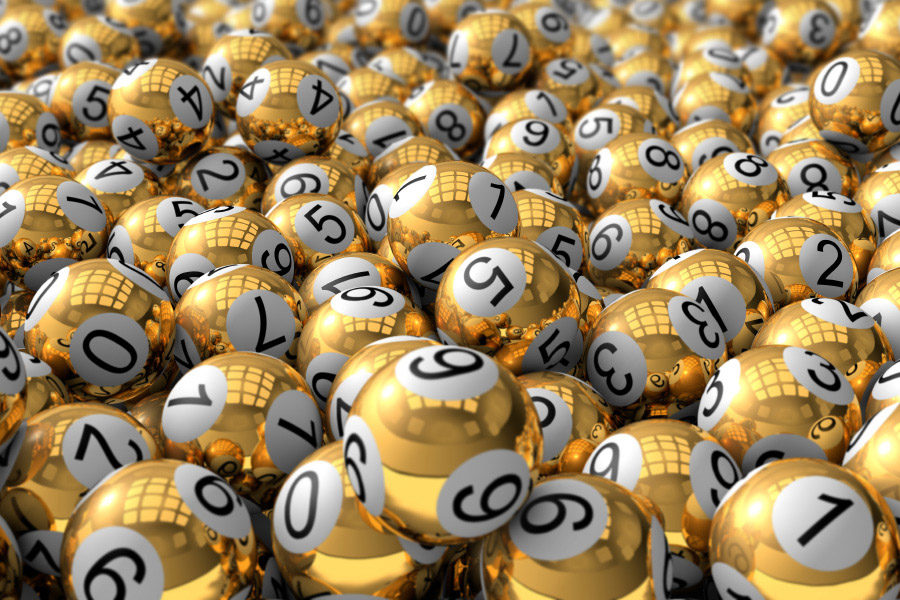 Operations in areas under modified enhanced community quarantine are still suspended.
by paulak

Until now, the PSCO had only begun “catch up draws” for lotto tickets sold before the country entered in quarantine.