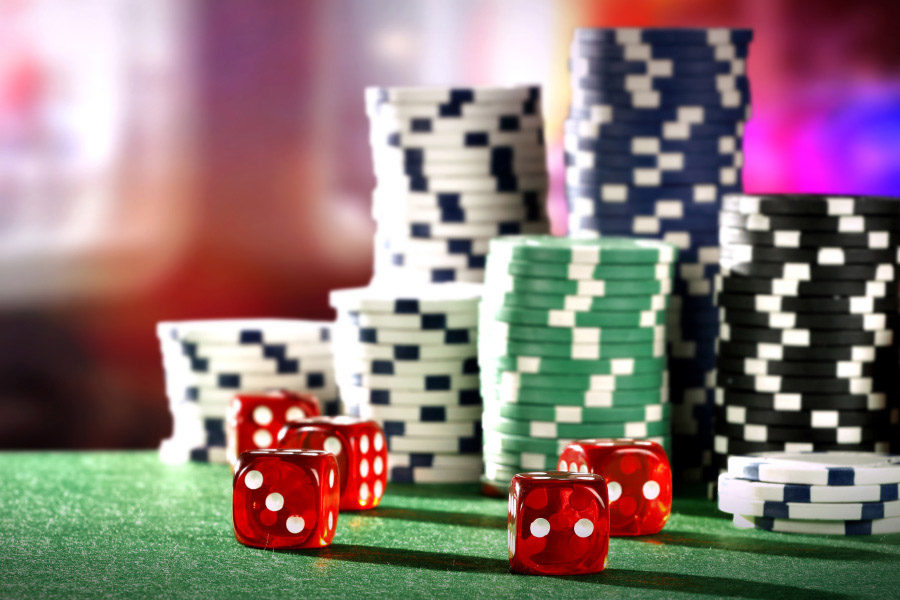 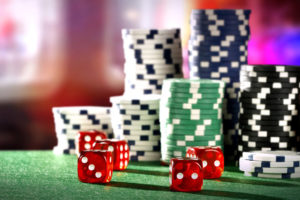 The average occupancy rate for Macau hotel guest rooms was 27.2 per cent in the first half of 2020.
by paulak

Sands China’s US$2.2bn new hotel will be finished by the third quarter of 2020.

Macau.- Casino operator Sands China is set to finish its new Londoner Hotel in Macau by the third quarter of 2020.

The project has been advancing as planned and the firm says it will be finished by September.

But the operator has announced that the date for the official opening will depend on visitor numbers in Macau increasing – particularly business from mainland China.

Sands China’s president Wilfred Wong Ying Wai said the company was “just waiting for visitor numbers to show some obvious increase. Only by then, can we consider opening.”

The average occupancy rate for Macau hotel guest rooms was 27.2 percent in the first half of 2020, a decline of 63.9 percentage points year-on-year, According to Macau Statistics and Census Service.

The Londoner Hotel is part of the renovation of Sands Cotai with a British-themed complex that mimics the architecture of the UK Houses of Parliament, including a similar clock tower to that which houses the famous bell, Big Ben. It will feature a 6,000-seat arena, a retail mall, street shows, a VR experience and restaurants.

The budget for the project is US$2.2 billion so far but new capital is expected to be injected.

Sands China said new restrictions imposed on travellers from Hong Kong had the potential for “some impact” on business for Macau casino operators.

Travellers entering from Hong Kong must now show a negative nucleic acid test result for Covid-19, no older than 24 hours to enter Macau.

“Of course Hong Kong is important for us,” said the executive, although he noted that “in terms of proportion, mainland Chinese are our most important source of tourists.”

He said he agreed with the preventative measures Macau authorities have taken given the spike in Covid-19 cases in Hong Kong.