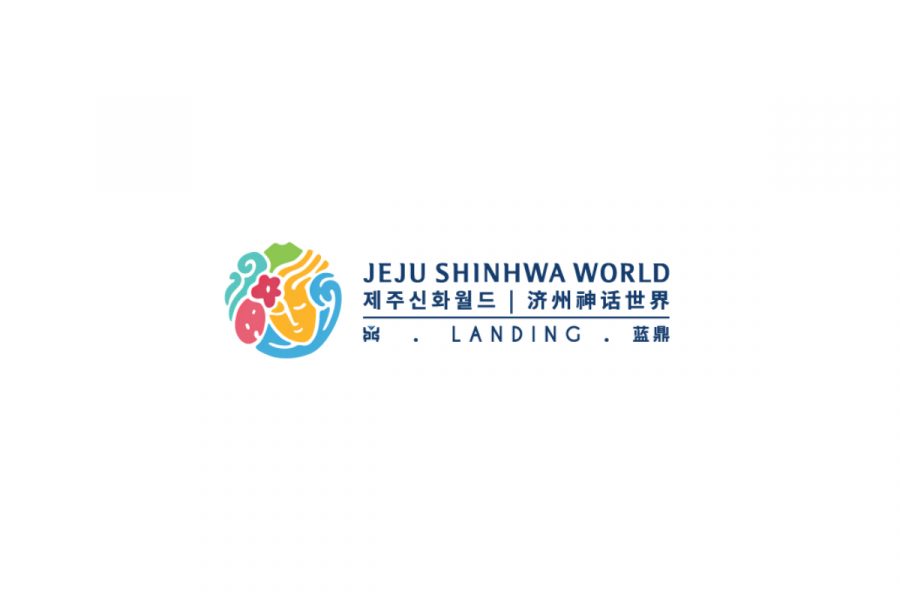 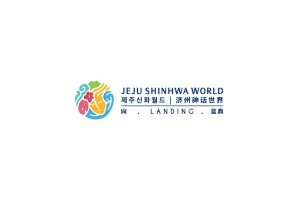 The company saw a rise in non-gaming revenue at Jeju Shinhwa World.
by franz

Hong Kong.- Landing International Development has shared its financial results for the first half of the year, reporting a HK$623.7m (US$80.1m) net loss.

In May, the company announced it had entered into a subscription agreement for HK$0.197 per subscription share. It expected to raise HKD138.8m (US$17.9m), or HKD138.5m after expenses, for the maintenance, renovation and upgrade of the existing facilities at Jeju Shinhwa World.

The company said it wanted to use part of the money for the “preliminary development cost for the construction of new hotel within Jeju Shinhwa World, which is expected to be incurred from the second half of 2021.”

The remaining balance will be used for the payment of interest expenses and general working capital.