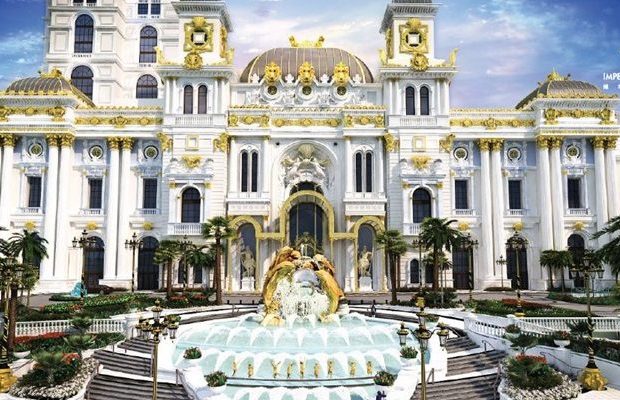 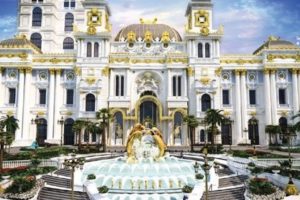 Losses hit €336million in 2018 and the casino investor and developer expect this to worsen for the 12 months ended 31 December 2019.

Hong Kong.- Casino developer Imperial Pacific International Holdings Ltd has warned that it expects net losses to increase for the full year of 2019.

The company reported a net loss of HKD1.88 billion (€204million) for the first six months of 2019, as gaming revenue for the period declined by 82.5 per cent year-on-year, according to the firm’s interim report published in August.

“The expected increase in net loss is mainly attributable to the considerable decrease in total revenue and gross profit and the impairment of trade receivables,” the Hong Kong-based firm said in a statement.

The company said its full-year accounts were still being finalised, and that it expects to publish its results at the end of the month.

Imperial Pacific reported group-wide revenue of HKD3.25 billion (€368 million) for FY18, down 58.2 per cent from a year earlier.