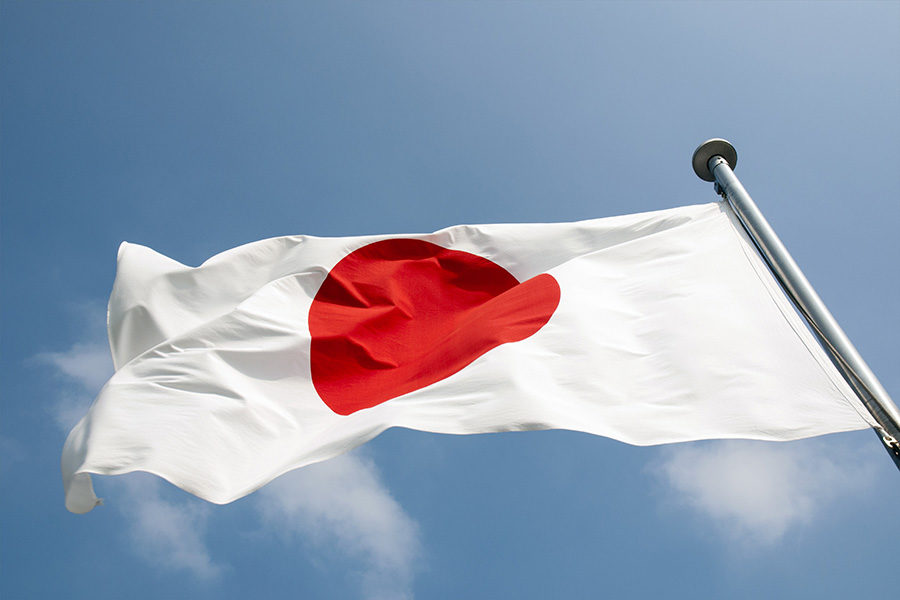 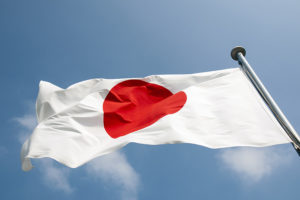 An IR development was excluded from Hokkaido's 2021 budget.
by franz

Hokkaido’s governor has confirmed that the prefecture will not be applying for an IR licence for now but says he would reconsider a project in the future.

Japan.- After excluding the potential development of an integrated resort from the prefecture’s 2021 budget, Hokkaido’s governor Naomichi Suzuki has confirmed that the prefecture does not intend to bid for a licence in the first round of Japan’s IR process.

Suzuki met directly with the mayor of Tomakomai, Hirofumi Iwakura, to confirm that the city will not take part in the initial round of bids.

He put the decision down to the impact of the Covid-19 pandemic onthe the business environment.

Iwakura is said to be “very disappointed”. Suzuki told him that he would reconsider the project in seven years’ time.

He said: “My hope for an IR project remains unchanged. I would like to work toward an IR concept that would be unique to Hokkaido.”

Last year, the city of Tomakomai had indicated that it was willing to bear the maintenance cost of roads, water, and sewage facilities in an attempt to gain support for an IR development.

Japan plans to initially approve three integrated resorts in the country. Proposals must include a casino, tourism attractions, hotels and meetings spaces.

There are currently seven potential locations in the running. Nagasaki is one of the favourites to win a licence.

In February, an official confirmed that all five of the contenders to become its private partner had qualified to progress to the next phase.

As for Osaka, local authorities have dropped the target opening date for its IR project, pushing it back to March 2027.

Yokohama‘s IR plans ave received a negative public reaction. Pro-IR Yokohama mayor Fumiko Hayashi has yet to confirm if she will run for a fourth term in office at elections in August.