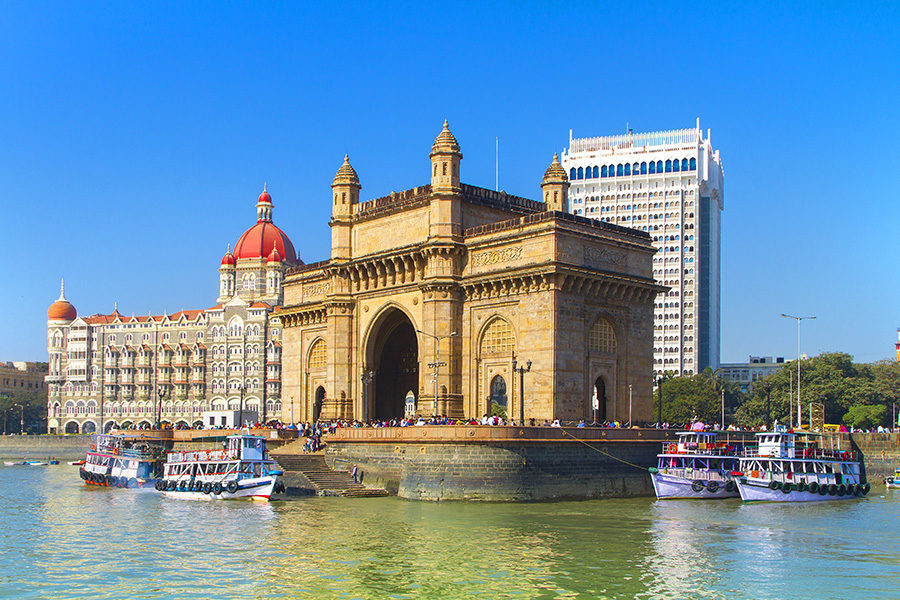 Almost 100 daily new Covid-19 cases were detected during the first week of August in Goa.
by franz

Authorities have announced that the current curfew in Goa will be extended until August 16.

India.- The government of Goa has announced that Covid-19 countermeasure will remain in place until August 16 as the curve of new cases has yet to decline.

The exact details are not clear, and many activities have recommenced in recent weeks. However, auditoriums, spa and massage parlours, cinema halls, river cruises and water parks have yet to reopen.

The Ministry of Health reported 69 new cases of Covid-19 in Goa during the last 24 hours. An opposition party has claimed that the current administration hasn’t formulated a plan to prevent a possible third wave of Covid-19 cases.

Rahul Mhambre, Aam Aadmi Party’s Goa convenor, said: “The state government is not preparing appropriately for the impending third wave. The first week of August has seen almost 100 cases of Covid-19 infection daily, with a two per cent positivity rate.”

He also claimed the government has failed to fulfil its promise to have 100 per cent of the population vaccinated by July-end. Authorities now aim to complete the vaccination plan by October 31.

As for Delta Corp‘s casinos in Goa, the last announcement from the company came before restrictions were extended.

In May, Delta Corp asked authorities for a waiver on licence fees due to the impact on its venues. It was able to reopen its venue in Sikkim in the first week of July.

Delta Corp reported a consolidated net loss of Rs28.93 crore for the first quarter of the year. That compares to a profit of Rs57.77 crore in the previous quarter. Net sales declined 64.1 per cent to Rs75.87 crore when compared to the fourth quarter of last year, but were up 57 per cent year-on-year.